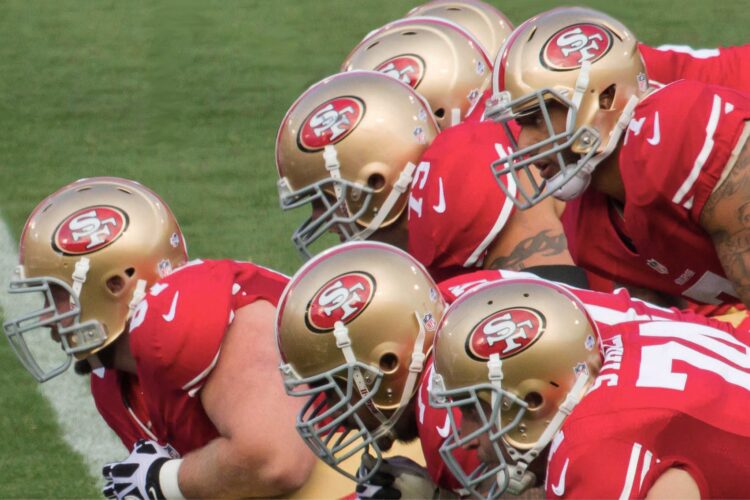 Saying that only the Qataris understood what it was like to be isolated because of one’s political beliefs, former San Francisco 49ers quarterback Colin Kaepernick has signed a one-year deal with the embattled Middle Eastern nation.

The signing comes after Kaepernick, who made headlines for refusing to stand for the national anthem, has struggled to find an NFL team willing to sign him. But in Qatar, the embattled former Super Bowl quarterback was welcomed with open arms.

“We believe this is a perfect fit, as Colin and the State of Qatar have a lot in common,” said Qatari Emir Tamim Al Thani. “Not only are we both isolated misfits, but like Colin, we aren’t the biggest fans of America right now.”

As of press time, Kaepernick had suddenly backed out of the agreement after discovering Qatari “football” was in fact soccer.