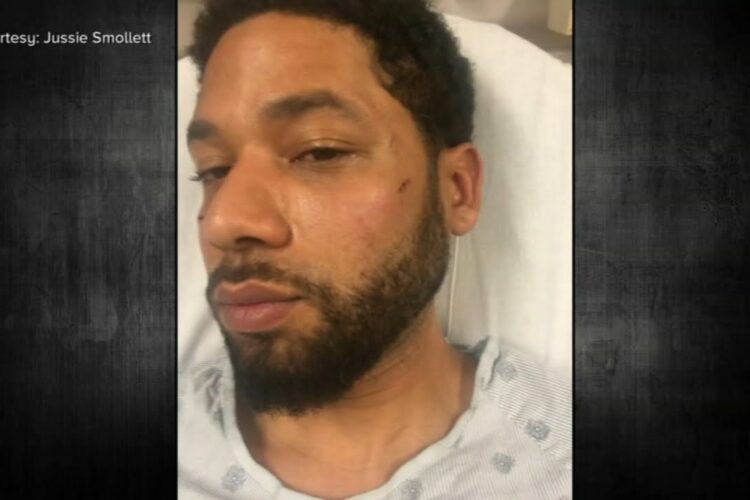 Actor Jussie Smollett has once again been attacked, this time by angry supporters of newly-inaugurated President Joe Biden.

Smollett said he was walking back to his hotel in Oklahoma City Wednesday afternoon when a group of men in pink pussy hats approached him. Shouting, “This is Biden country,” the men spilled their soy chai lattes on the actor and stole his Subway sandwich, replacing it with a tofu and sprout wrap from Whole Foods.

The men also yelled slurs at the former Empire star, calling him a “cisgender male” and “able-bodied piece of shit.”

“One of them kept screaming ‘I acknowledge my privilege’ as he rained punches down on me,” Smollett said. “I go pretty hard after 46, so I’m not surprised this happened.”

Oklahoma City police, however, are skeptical of Smollett’s account. Video of the incident showed Smollett being approached by two white men wearing overalls and “Make America Great Again” hats while holding a piece of rope.

“They sure didn’t look like Biden supporters to me,” one source in the police department said. 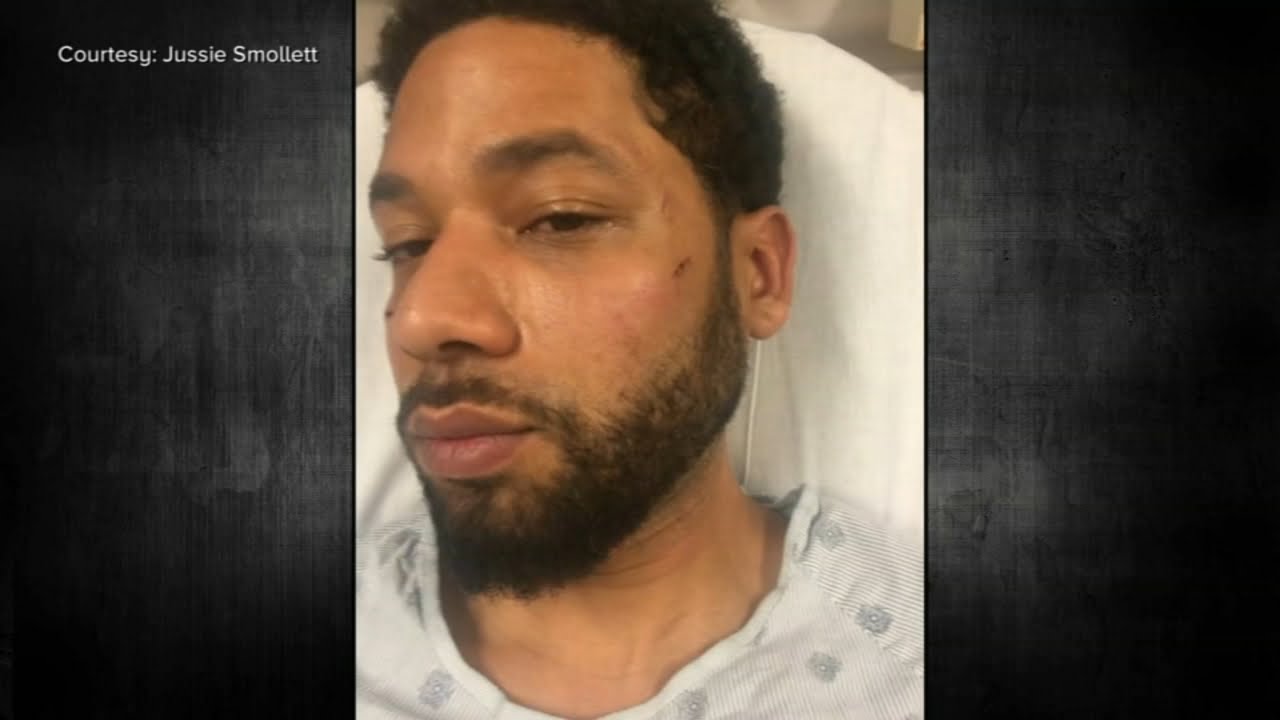