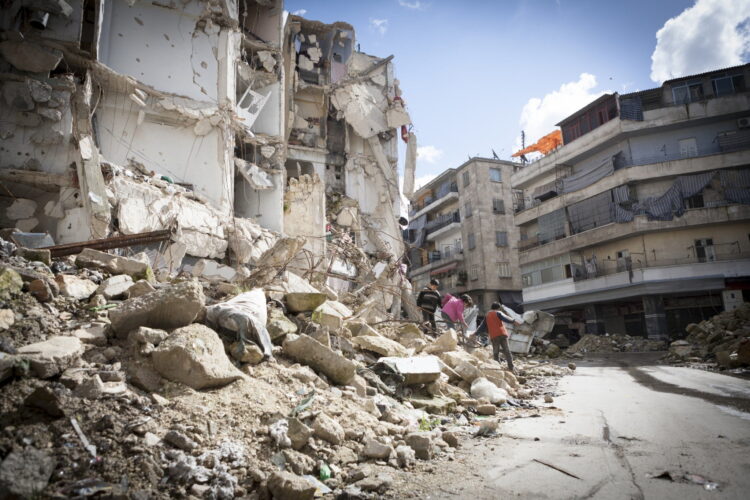 Stressing its commitment to fighting climate change following its signing of the Paris Climate Accords, the Syrian government announced that it will begin using ecologically friendly explosives when cluster-bombing civilians.

Syria’s announcement angered US President Donald Trump, who said it has led him to question his support for the Russian-backed dictator. As the leader of the only country that has not signed the treaty, Trump vowed to only use coal-powered bombs when attacking Sunni neighborhoods.