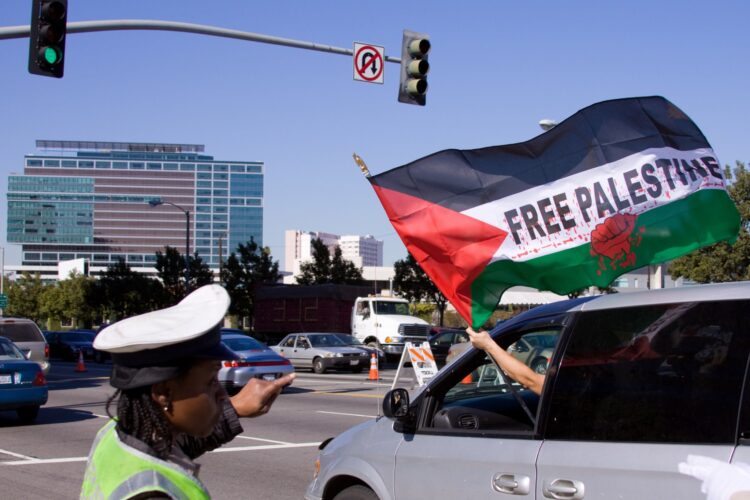 After a slew of protests at American colleges, the Students for BDS movement declared this week that boycotting Israel now includes blocking any potential for nuanced thought.

In what’s being labelled “brave” by sociology professors across the country, Students have reached the pinnacle of non-violent protest: never causing any mental pain to themselves. Merely banning material things is too capitalist, and therefore the only true boycott is on thought. Also “thinking” itself can be pretty stressful. Middle East watchers have known this for a long time by just observing Jared’s stress-free visage.

“I am proud to be a voice for the voiceless” commented liberal arts student Jackie Greitens after walking out of a Druze sign language workshop. “And by the way, us chanting ‘From the River to The Sea’ at an Israeli doesn’t mean we want to actually go out and kill all Israelis. It just means we wouldn’t rush to stop anyone who wanted to.”

Despite making no tangible difference to the conflict, the students plan to continue on antagonizing anybody with a perspective that may challenge them, as any nuanced thought might just kill the outrage that fuels them and then they’d be as relevant as a peace plan dreamt up by a Trump in-law.