Joe Biden Speaks About Political Visions, Agrees That He Is “Creepy” 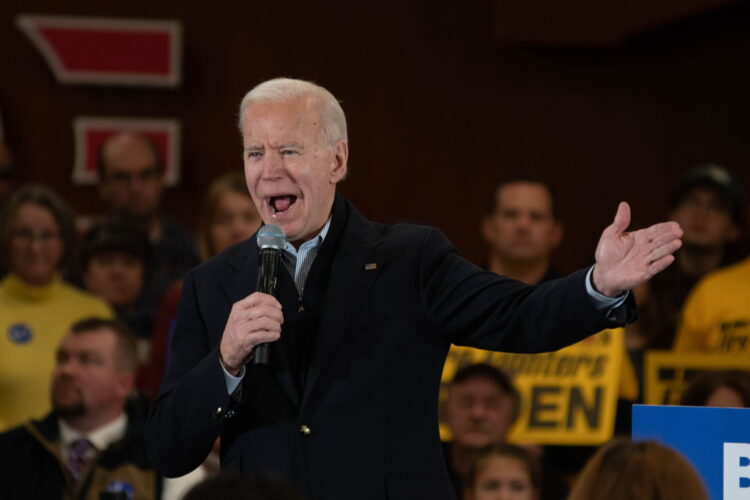 After Joe Biden’s win in South Carolina, The Mideast Beast sat down with Biden at his campaign headquarters for a talk about his visions for the US presidency if elected.

“Well for starters”, said Biden, “I will save the remaining 150 million Americans who haven’t been killed by gun violence since 2007. We have a real crisis on our hands with more than half the population gone. Also, I would be the first president to appoint the first African-American woman to the US Senate. After all, I was the vice-president of the first mainstream African American, who was articulate, bright, clean and a nice-looking guy! And what I meant by that was not at all racist!”

Having established that Biden isn’t racist, The Mideast Beast asked him about his image as “creepy Uncle Joe”.

“Well yes, I am a very tactile guy, it’s true”, said Biden as he lovingly stroked a female campaigner who came in to give him a message, “and I do love women, regardless of how young or old they are. Now, some folks may think that I am creepy, but I’m just a really loving guy, who has more love for the world than he knows what to do with”.

The Mideast Beast asked Biden about his plans, if he does not win the Democratic nomination.

“Look, I won South Carolina and I don’t see why I shouldn’t be able to make president of some smaller country that begins with “South”. I believe there is a place in the Middle East called South Yemen, no? I could easily win that. And if not, there’s always South Sudan. The black folk over there love me.”