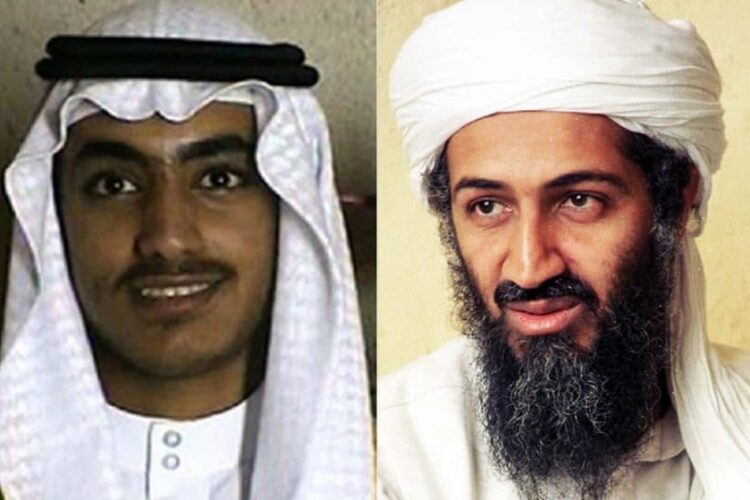 Image from The Khaama Press News Agency at https://bit.ly/2Yn6znx

Some of the Middle East’s most ardent Jihadists have expressed surprise at the announcement of the death of Hamza bin Laden, the son of 9/11 mastermind Osama, as they had assumed he had been dead for years.

“When we’d heard that the Americans had declared Hamza dead, our first question was ‘who’?”, commented one Al Qaeda figure. “It took us a while to work out who they were talking about. Frankly, we hadn’t seen him in years and around these parts when people disappear it’s normally because a precision-guided bomb has turned them into fine dust and mist. People assume we must all keep in touch because of the ‘struggle’, but frankly some people are just dicks and when they stop coming round the potluck dinners, no one really cares.”

“Apparently, in February, the Americans were offering a one-million-dollar reward to help them find him”, one ISIS official said. “We’ve only just heard of this now. One million dollars! We would have chipped in on the search efforts for that kinda of money. We really wasted an opportunity here. Anyway, if the offer is still open we could help track down all the remaining bin-Ladens, you know, uncles, cousins, godfathers, that sort of thing. We’re strapped for cash and this could be a real boost to the state coffers.” 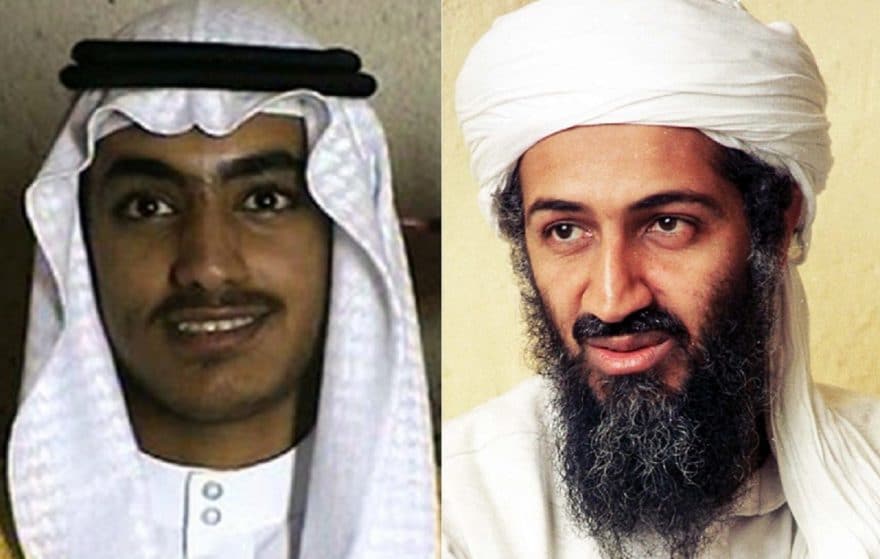