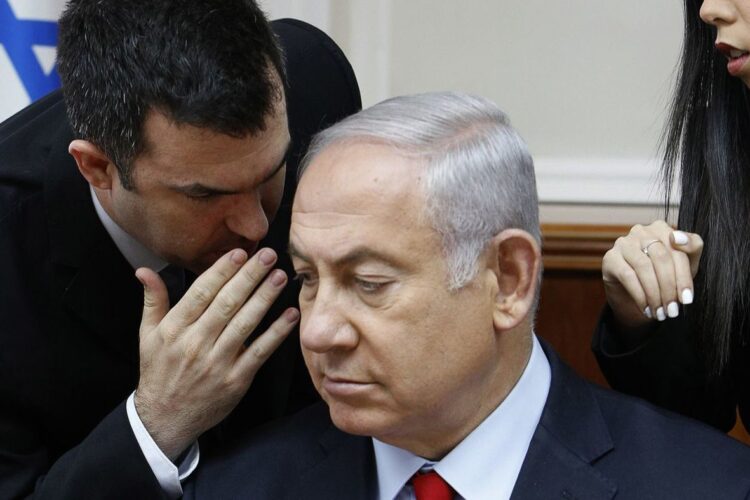 Image info from The LA Times in "Netanyahu spokesman David Keyes is out after accusations of sexual misconduct" at https://lat.ms/2PLL7zD

Saudi officials have expressed exasperation over claims that a senior aide to Prime Minister Netanyahu, David Keyes, has been getting all ‘grabby’ with the ladies.

A Saudi spokesman commented, “Just when we were making such strides here in the Kingdom, what with all the driving and a vast decrease in stoning, then we get the Jews ‘not understanding boundaries again’, just like 1967. This is why we get you to cover up girls!”

An Israeli government spokesperson said, “We’re hoping that we can pin this on the BDS movement, but at the very least we’re just praying that President Trump doesn’t tweet any detailed advice. But those guys in Riyadh can go suck a bag of dicks. If we want advice on treating the ladies right we’ll go straight to the Hasidic community. They know how to treat the chicks right.” 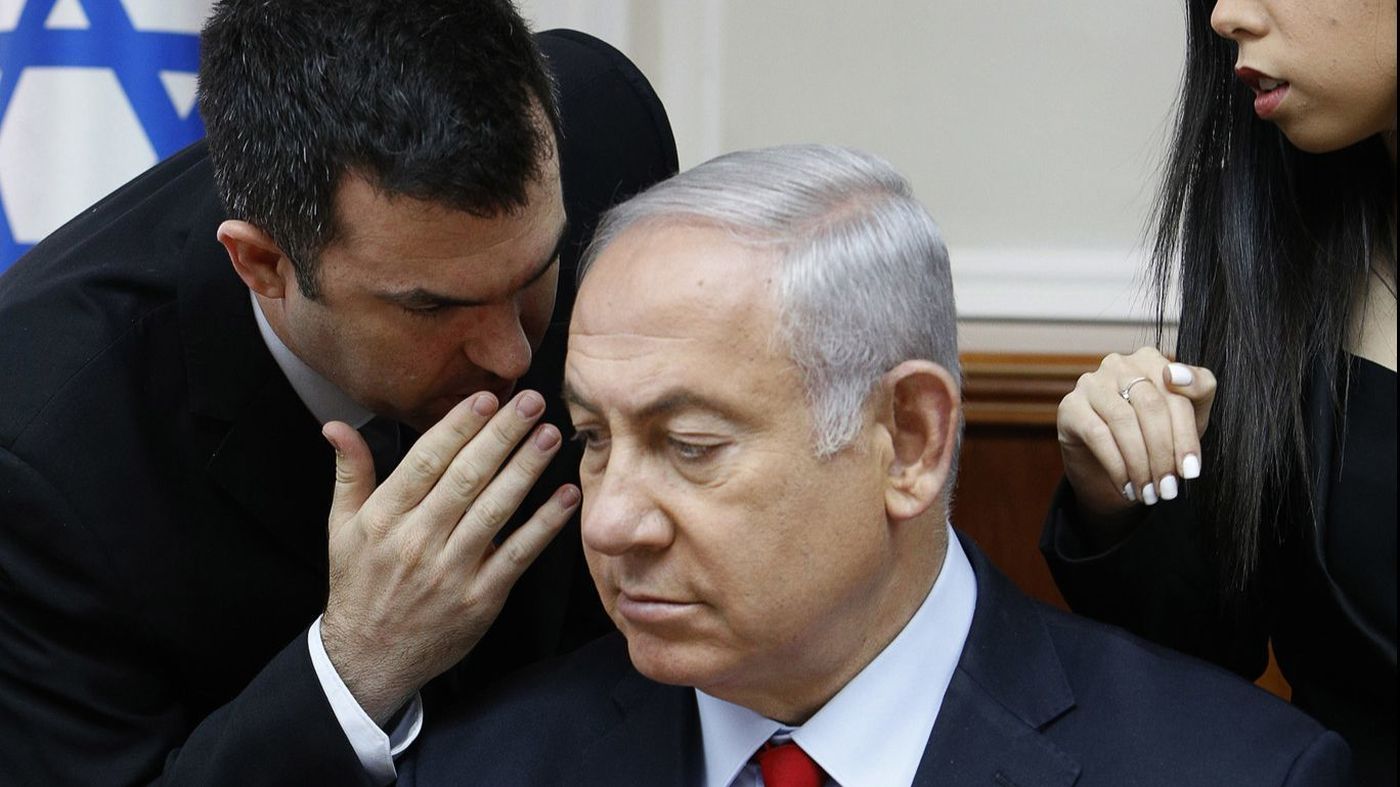