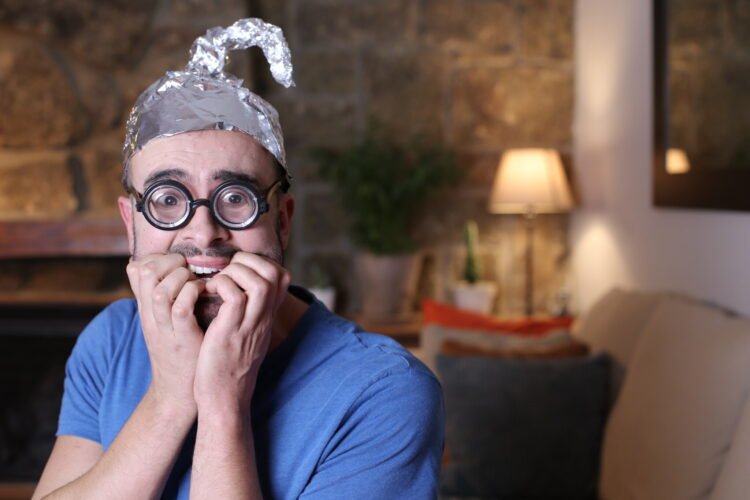 “I mean, just look around. Open your eyes people!” Steven Goldstein told The Mideast Beast (TMB). Goldstein, a self-proclaimed, tinfoil hat wearing conspiracy theorist from south Florida, requested a meeting with TMB to discuss one of his newest theories. “They’re controlling everything. You think you’re a unique individual? Wrong. You’re just a cog in their world domination machine. Your whole life, all your efforts are just fuel for their continued rule.” Goldstein is referring to non-Jews, who he believes control the world’s banks, media, and political systems. He knows that his theory will be met with skepticism, and has armed himself with what he considers to be conclusive evidence.

Goldstein continued, unprompted. “It seems every country has taken its shots against the Jews! Britain, Germany, Spain, Russia, and the Vatican; hell even the United States with General Order No.11! How could all these bad things happen to Jews all the time?! What, are we just the most unlucky group of people in history? I think not! Greater powers are at work against us. Non-Jews fill every position of power!”

He continued, “just look at the United Nations’ non-Jews in charge. The European Union? Non-Jews. Barack Obama? A Communist Muslim. The current US president? A moron and non-Jew. Bert and Ernie? Fucking non-Jews and they’re raising our children.”

“Have you seen The Matrix? Did you see any Jews? Exactly….”