Jeb Bush: If President, I Won’t Lick Saudi Ass Like My Bro Did 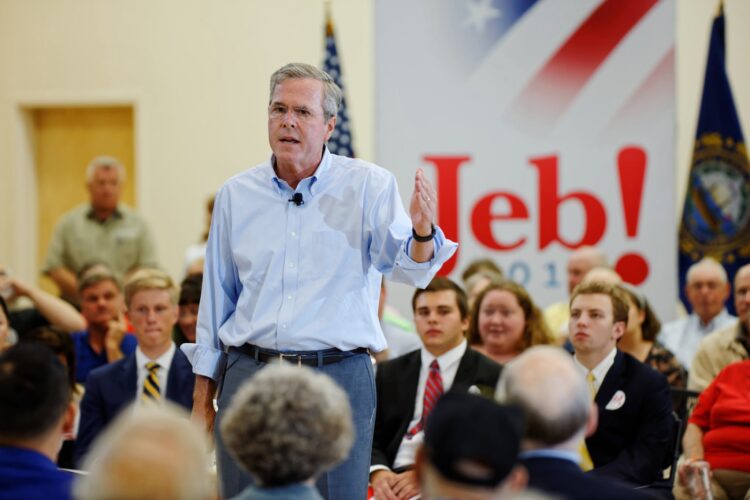 WASHINGTON, D.C. – In a bid to distance himself from his older brother’s checkered legacy, GOP presidential candidate Jeb Bush has promised a major shift in U.S. Mideast policy.

“The Iranians are not the only ones supporting extremism in the region: the Saudis are just as much to blame,” Jeb Bush said in an interview with The Washington Post. “Read my lips: As president, I will end America’s odious practice of licking the Saudis’ hairy, terror-aiding anus.”

According to Bush, the policy change would include the conditioning of U.S. arms sales to the Saudis on them ceasing to fund vehemently anti-Western Wahhabi preachers, as well as Islamist rebels fighting Syria’s Assad regime. The kingdom would also be forced to grant more freedom to its female citizens, including the right to drive.

Bush’s statements to WaPo follow accusations by both Republicans and Democrats that he would continue his brother’s questionable Mideast policies, as well as a stinging position paper released last week by fellow GOP presidential candidate Ted Cruz. In the document, entitled “How the Bush Policy of Saudi Anilingus Imperils Freedom’s Spread,” Cruz accuses Bush 41 and 43, as well as Presidents Clinton and Obama, of trampling on U.S. values and harming its national security interests by “slavishly embracing the Saudi Islamo-fascists,” with Cruz vowing to “restore America’s shit-stained lips to their liberty-loving pinkness.” 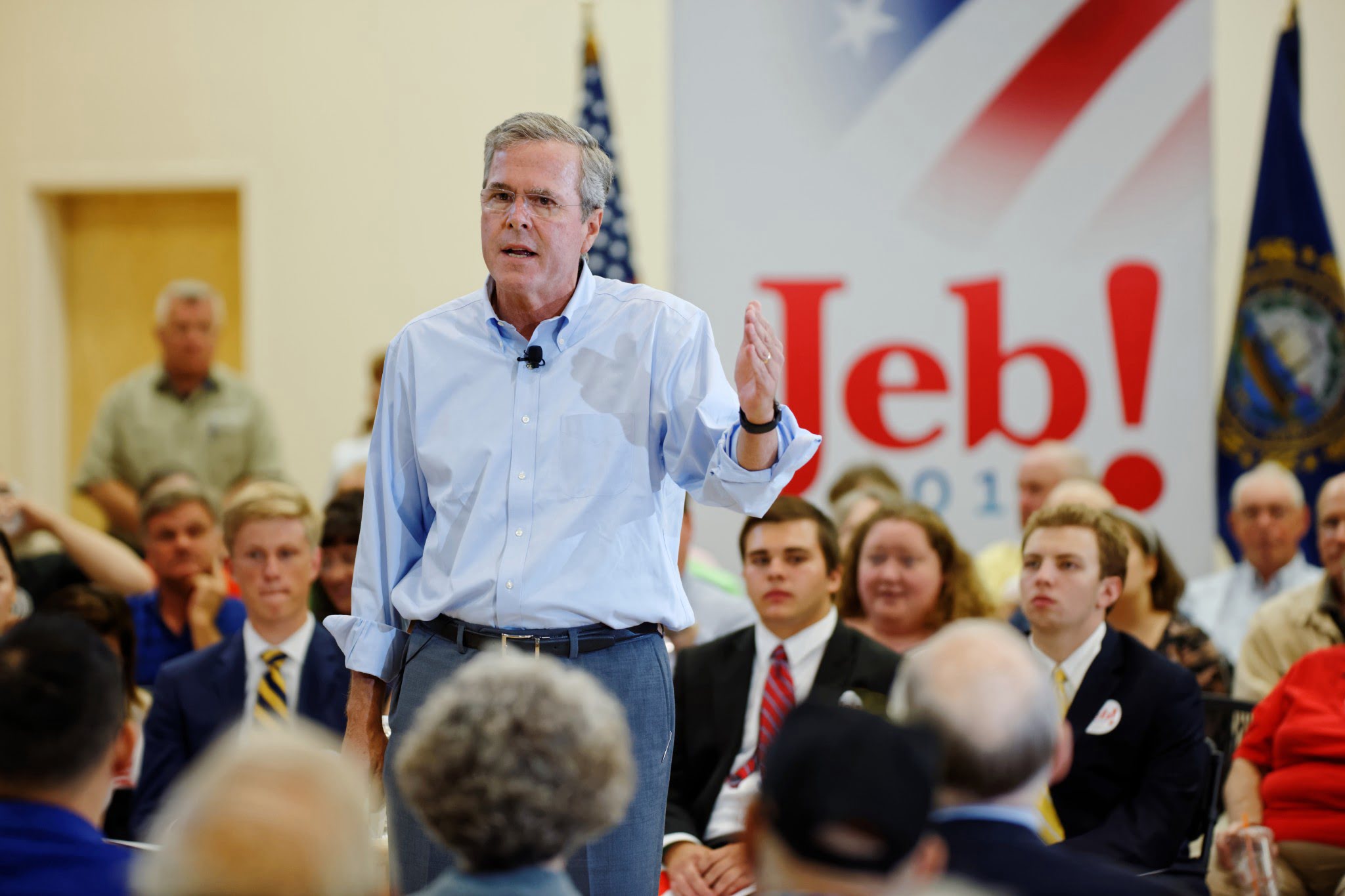