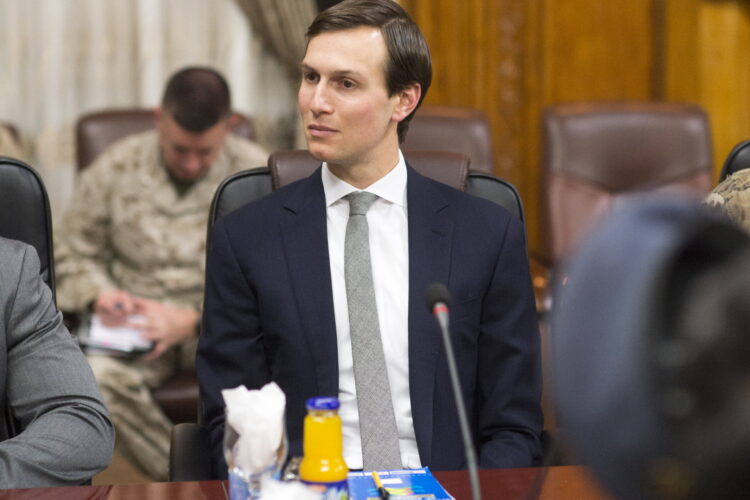 “The science on the issue is clear,” said Kushner. “We can only combat the virus effectively if we adopt social distancing measures. Is there anything more effective than distancing every single city from one other? Once the virus is over, then we can decide what happens but right now we have to focus on what’s important: beating this virus by using methods that science proves to be effective and making my in-laws proud.”

It is noteworthy that Kushner was not tasked with advising on pandemic policy in the region. “No one told me to formulate this plan,” said Kushner. “But also, no one told me not to do it, and my job description is pretty vague. It allows for this kind of creativity.”

Kushner’s plan came drew criticism from his Democratic opponents in the US. “That is simply not enough states,” commented Senator Bernie Sanders. “There are millions and millions of people in the area, and we are only guaranteeing a mayoral position for 574 people? It is very unfair. Everyone should play an equal role. Otherwise we’re fall right back into the typical imbalance of power, with power only in the hands of a select few rather than the collective.

Kushner’s plan was welcomed by Palestinian leaders. “We are already divided into over 200 groups,” claimed Palestinian Authority Chairman, Mahmoud Abbas. “Why not just give each of them a state?”

Netanyahu was clearly dismayed by Kushner’s plan. One of the Prime Minister’s aides said he was last seen slamming closed his office door. “We’re pretty sure we heard something about ‘King of Israel’ but honestly, with all of the yelling and choking on cigar smoke, it was really hard to make out what he was saying.”