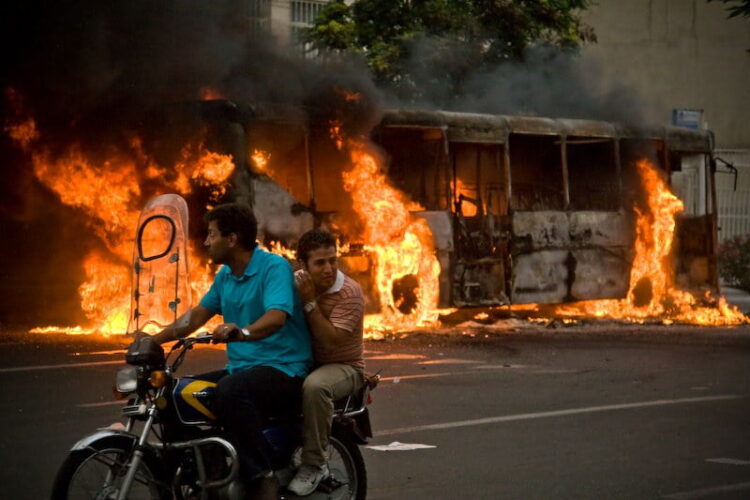 “Instead of complaining about 38 years of corrupt, theocratic rule by dictators who use murder, rape and torture to silence dissidents, these Iranian snowflakes need to let us focus on the real issues,” said Zogby. “Rachael Ray called hummus ‘Israeli.’ I mean, that is a true genocide.” (Editor’s note: Zogby did actually call Ray’s tweet “genocide.”)

Though previous demonstrations have been crushed with brutal force, fearless Iranians have rallied against the regime, tearing down posters of Supreme Leader Ali Khamenei. But while others are distracted by nitpicking over human rights abuses, Zogby’s own attention has remained laser-focused on the true atrocity.

“Rachael Ray said she was having an Israeli night when she ate food that is also eaten in other countries,” Zogby reiterated. “That’s why I have tweeted 11 times about it, and haven’t mentioned the stupid Iranian protests once.” (Editor’s note: This is, sadly, also true.) 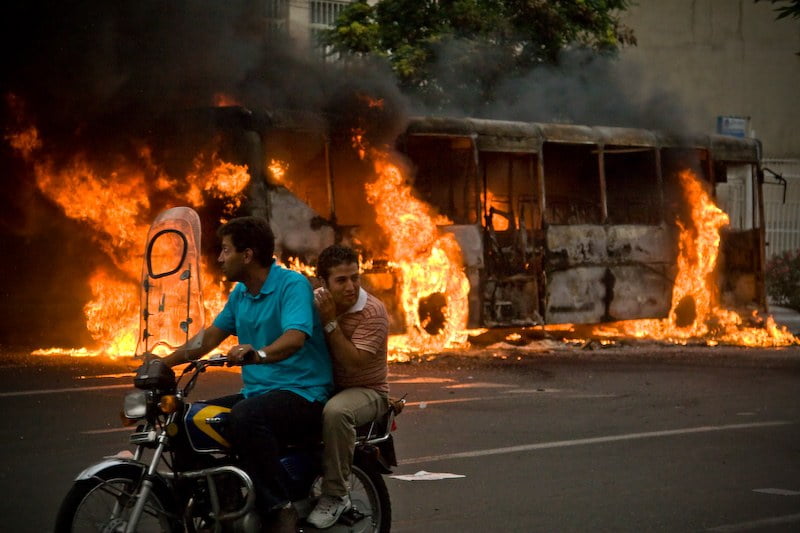