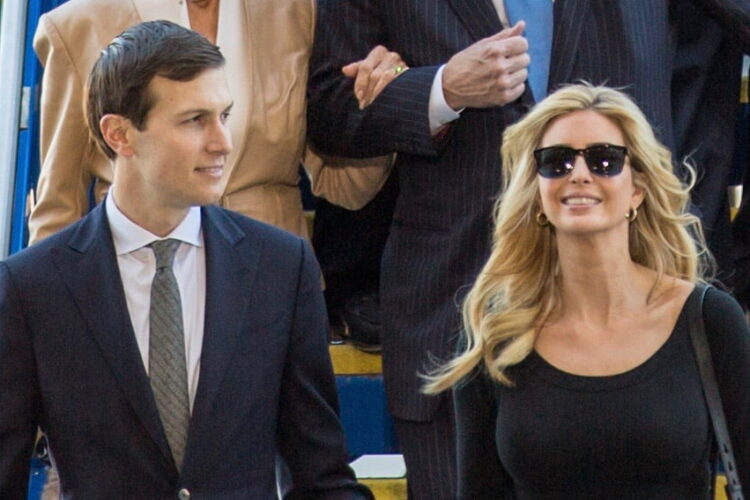 Saying that they were disgusted but a bit relieved to learn that their stereotypes were in fact spot on, Saudi officials reportedly emerged from meetings with Ivanka Trump and Jared Kushner more certain than ever of their negative opinion of Jews.

“My whole life I was told that Jews were immoral and obsessed solely with money and power, but I couldn’t know for sure since I had never met one,” one Saudi prince confided to The Mideast Beast. “But after meeting with Jared and Ivanka, I can confidently say that the Jews are just as awful as we all thought.”

Who can blame the Saudis when Jared and Ivanka clearly represent the standard to which all Jews strive?