Welcome to the Newest and Most Unlikely Alliance 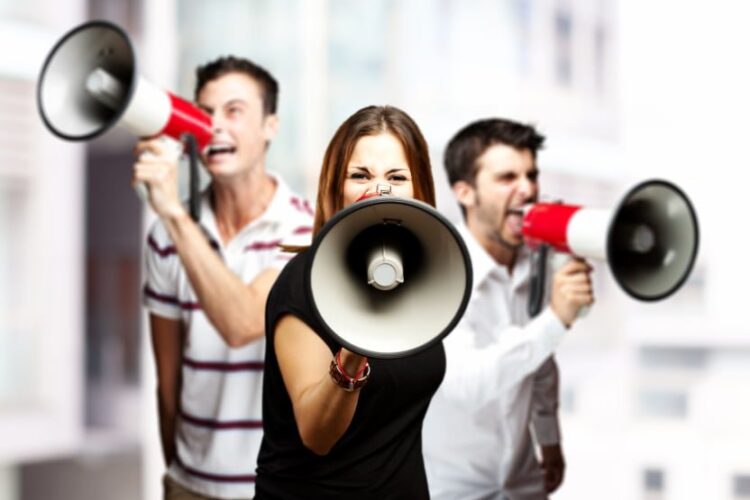 To combat the rising global winds of boycotts, divestments and sanctions the three unlikely allies have partnered to form an international organization known as ASS SLIT: Against Sanctioning States Starting with the Letter “I”, Totally. Representing the three major Abrahamic religions, the founding members of ASS SLIT swore to protect any nation starting with “I” who wants to appeal to its own religious and cultural superiority to denigrate and harass minorities and outsiders. The young organization immediately received applications from India, which requested to join ASS SLIT citing rising discrimination against its own Muslim and Pakistani-descent minority, and the newly renamed Islamic Republic of Pakistan which applied on the strength of its violence against Hindus.

ASS SLIT has issued the following as a statement of its founding values: “Listen up you hippies: the members of ASS SLIT will not hesitate to boycott, divest, sanction, embargo, spurn and blacklist anybody who dares fuck with us, and you can bet we’ll feel morally superior about it too.”