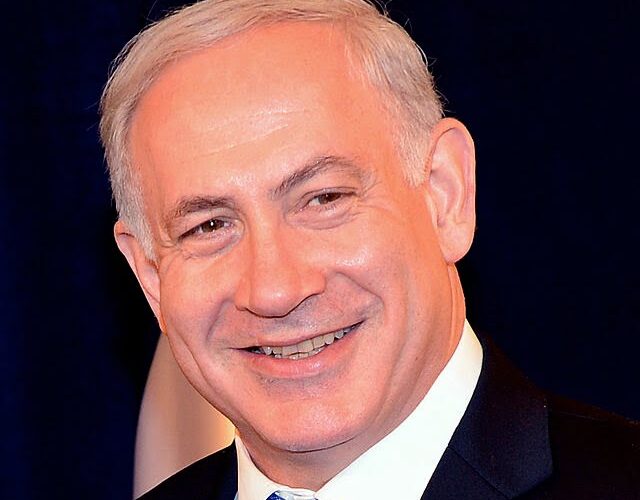 Tens of thousands of Israelis flooded the streets of Tel Aviv today demanding more choices in their upcoming election. Protest Leader Avi Ben Shlomo addressed the crowd. “We Jews have defied history and built a state. Is it really so much to ask that we have a choice of a leader with a real name? Bibi? Bougie? Seriously, Bamba sounds more like the name of a real leader and that’s a fucking snack food! And don’t get me started on Tzipi. Great name for a startup wanting to compete with Uber or ride sharing, but to lead a country?!?!”

Protestors carried signs demanding a leader with a real name. “Theresa May. Angela Merkle. Even Vladimir.” One protestor even suggested that Israel take this demand to the United States. “Remember, who had a leader named Barak first? We did, goddamn it! And we want it back!”

Prime Minister Netanyahu immediately appeared with a statement. “My friends, I have heard you. From now on it will be Benyamin or nothing. I may not be willing to do anything about the cost of living or me pandering to the Right but this I will do.” As for the main opposition candidate (no idea who that is), rumors appeared that he or she will appear tomorrow offering to submit what name he or she should use to a referendum.

This is not the first time that this issue has dramatically impacted a nation. In 2011, the Iranian masses took to the streets demanding the opportunity to elect a leader with a name that didn’t sound like a Bond villain. Police opened fire on the protesters. When the world protested this order, the (former) Iranian president replied, “Look, my name is Ahmadinejad. I answer to a guy named Khamenei. What’d they expect me to do?”