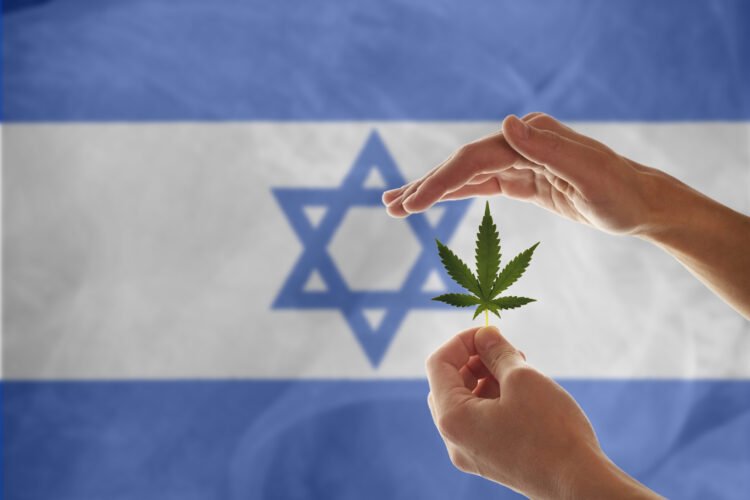 TEL AVIV – From the United States of America to the Federated States of Micronesia, the global supply chain crisis is causing a surge in demands that continue to be unmet. For Christmas, children around the world won’t get the toys they want, and the Karens of Suburbia might be facing an unimaginable situation: the entire holiday season without wine. Yet, an even worse fate may be unfolding for Israelis, in particular, Tel Avivians.

As Hezbollah is in the process of rebuilding itself in Lebanon after fighting for years in Syria, it is the Israeli populace who is, more than anyone else, the most concerned. After all, the majority of marijuana (and hashish) in Israel is imported from Lebanon, and Hezbollah has its Iranian handprints all over the green and sticky black business.

“Look, I hate Hezbollah just as much as any of my fellow Israelis”, noted one cotton-mouthed resident stressing out about living in the most expensive city in the world. “And I agree they should be destroyed, kind of like how everyone says al-Qaeda and ISIS have been ‘destroyed’. On the other hand, I know where Stank Mary comes from. If I can’t kiss my spliff a few times a day because there’s a weed shortage, what am I supposed to think about politics and national security? Who knew, defeating Hezbollah really is a double-edged sword.”

Speaking with The Mideast Beast another Israeli said, “I’m in the reserves and I’m ready to fight and defend against any and all threats to my country. But if we’re shelling the daylight out of Lebanon, I know exactly what’s going up in flames. How am I supposed to relax after battle?”

“Honestly, another war with Syria seems the more expedient way to go.” 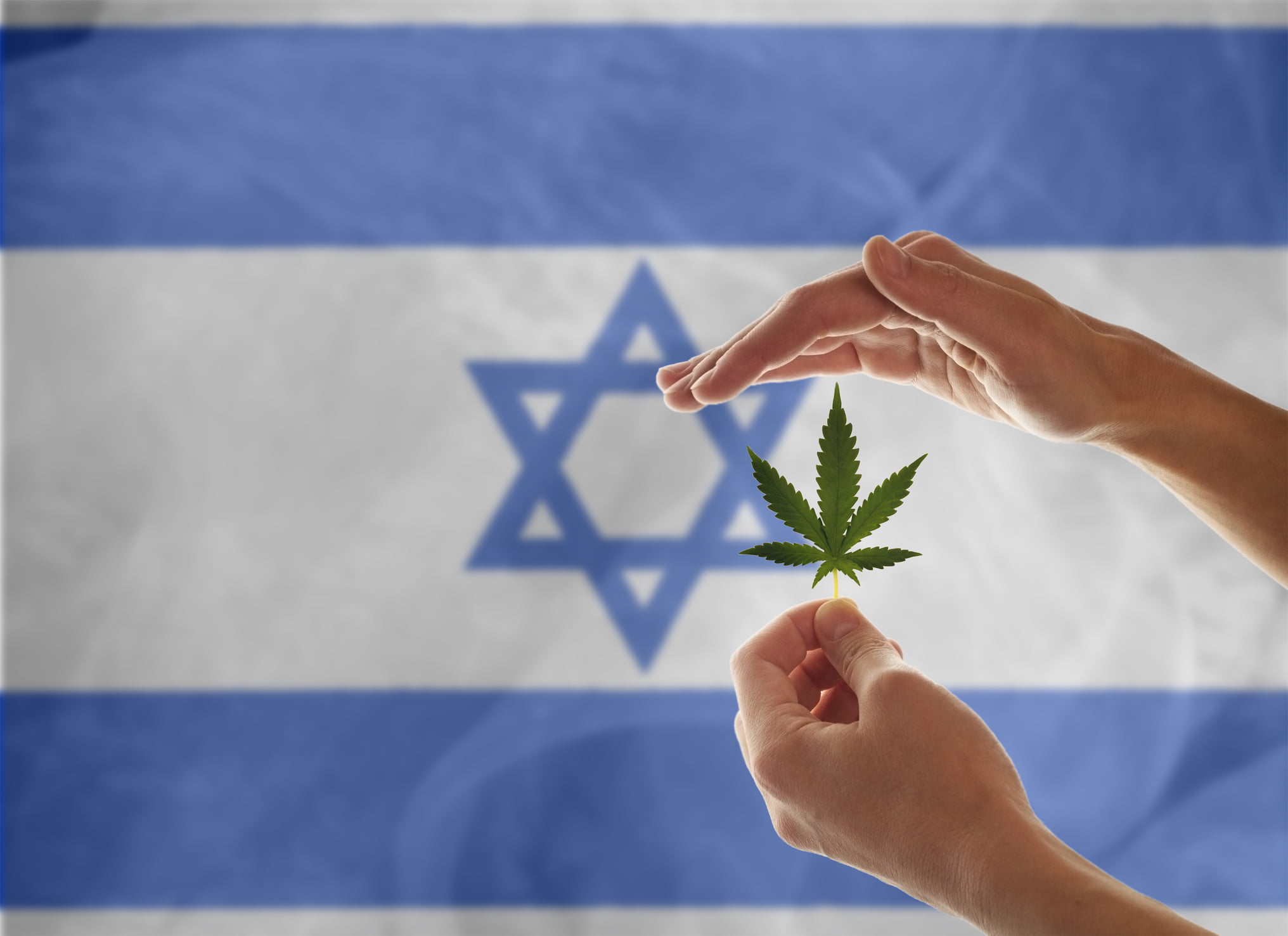