Israelis and Palestinians Unite to “Wipe Coronavirus off the Map” 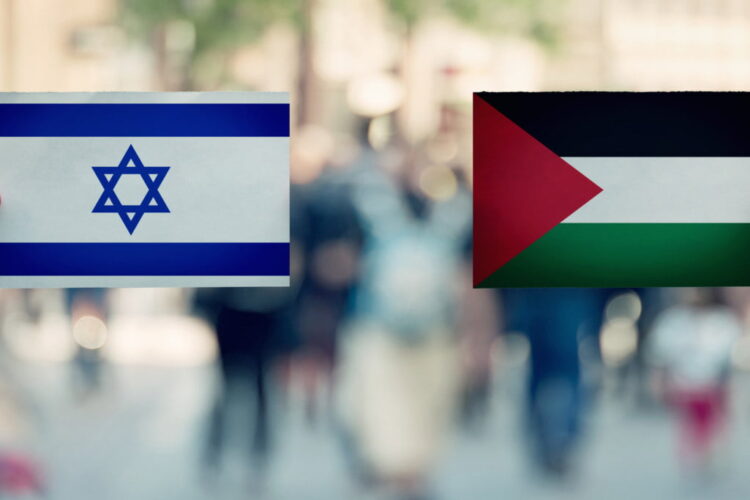 Israelis and Palestinians have vowed to “wipe the coronavirus off the map” together.

Gaza resident Thabet Thabet spoke to The Mideast Beast. “It feels like cheating, but I’m cheering Zionist Apache AH-64s neutralizing corona sites in Gaza. In return, since Yid Men Can’t Jump with anti-Covid-19 bomb belts, we teach them all our tricks.”

Across the border, one Israeli man, Moshe ben Shimon, admitted that he supports Hamas. “I would probably not invite Hamas folks for dinner, but they are crucial in the battle against corona. I can now sleep without worrying. Our Hamas allies are fighting the novel coronavirus in tunnels below my home. With those little tunnelers right beneath my child’s bedroom, we’ve never felt safer.”

The territorial conflict between Israelis and Palestinians took a new turn when both sides pressured the other to annex land. Israeli government spokesman Ari Stein told The Mideast Beast, “Israel demands that PLO and Hamas immediately annex all corona-infested territory.”

PLO chief Mahmoud Abbas responded angrily. “Are the money-grubbing Zionists who occupy Bank of America, going to let a bit of corona undermine Zionist occupation of the West Bank?”

For once, both Israelis and Palestinians agree that more construction is the answer to corona. Jerusalem and Ramallah issued a joint press release. “We are going to make corona choke on a massive anti-virus apartheid wall, financed by Jews, built by Chinese, and protested by Arabs and weird young white people.”

Hamas leader Ismail Haniyeh told The Mideast Beast that only Israel’s stubborn demands of social distancing prevents Israeli-Palestinian peace. “Corona or not but I refuse to sign the 999th temporary ceasefire with a menagerie of virus-phobic Khazar Jews who refuse embracing and sharing their wives with Hamas.”