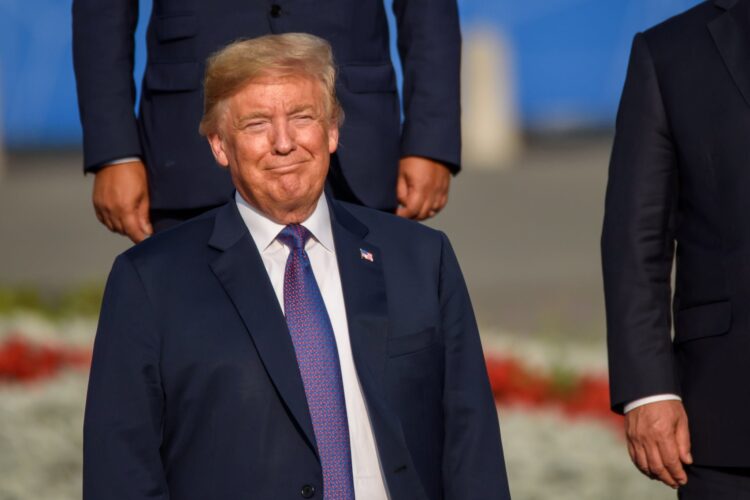 The Islamic State has made US President Donald Trump the first non-Muslim to earn the title of “Honorary Caliph,” celebrating the American leader for helping to free more than 1,000 ISIS fighters.

The distinction came after Trump announced that he would withdraw all forces from northern Syria, abandoning his Kurdish forces which long stood as the greatest threat to ISIS. Within days, thousands of Islamic State fighters had been freed from prison, paving the way for the terror group to re-emerge.

“While we had Allah on our side in our battle against the Kurdish infidels, it just wasn’t quite enough,” ISIS leader Abu Bakr al-Baghdadi told The Mideast Beast. “We also needed The Donald. Together we are truly unstoppable.”

Baghdadi admitted that awarding such a prestigious title to a non-Muslim at first seemed improper. But the slicers and dicers of the Levant eventually came around, realizing that Trump had much in common with traditional terror leaders.

“We’ve had plenty of leaders with a bunch of wives who speak broken English, and who for some reason have scores of deeply religious followers,” he said. “And heck, Trump’s done more for ISIS than any of them.” 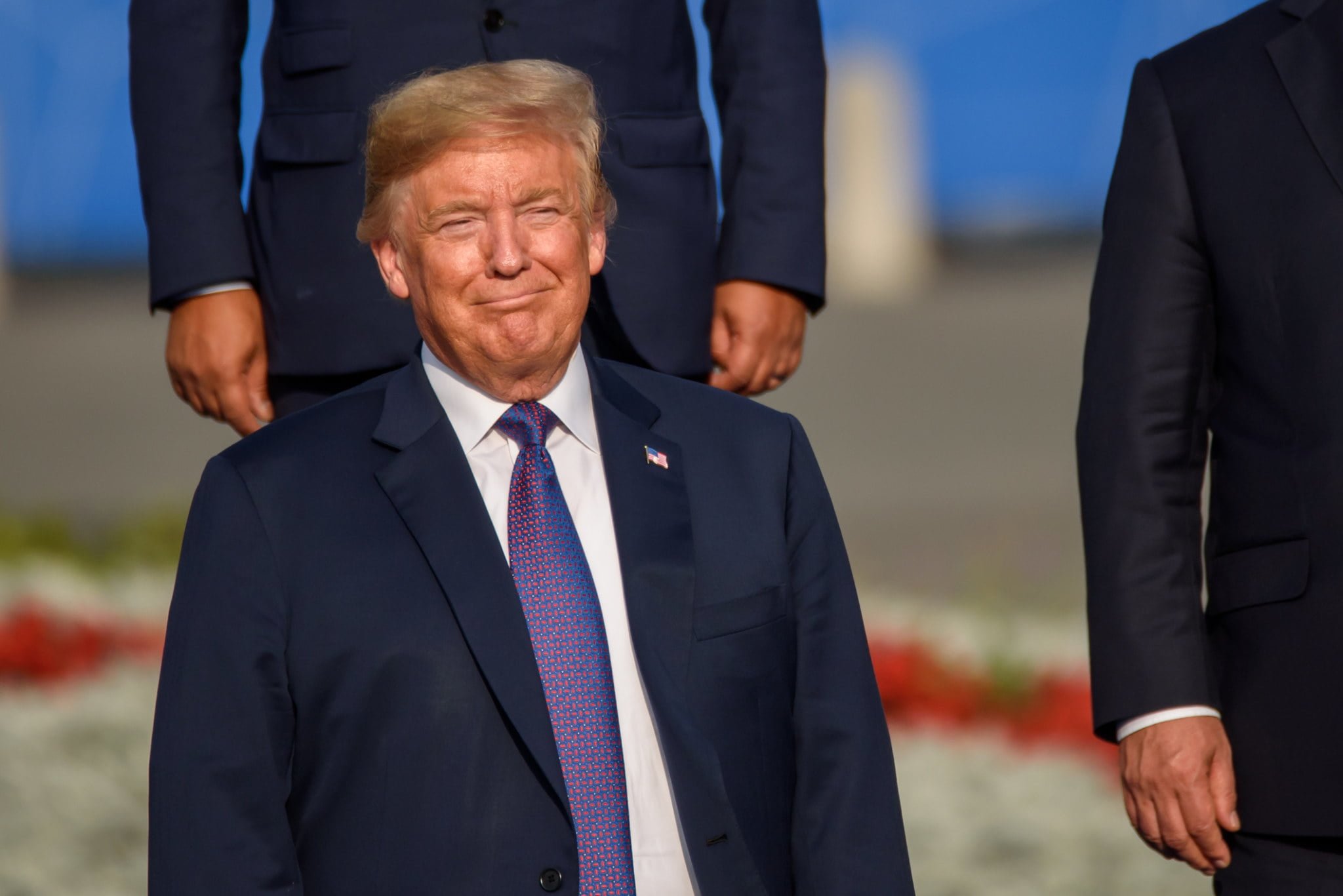