Israelis and Palestinians Rush to Apologize for Wrongdoings 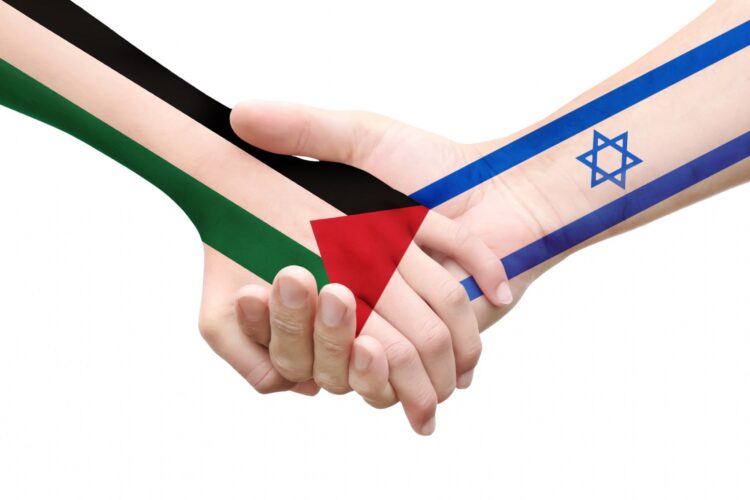 In an historic meeting, Israeli and Palestinian officials gathered to spew apologies at one another in order to resolve the latest in a string of violence. After having had enough of outsider interventions, lobbying, and couples therapy, top officials finally took matters into their own hands.

Following a particularly hard-hitting epiphany, the Israelis began: “We’re sorry about that whole Hamas takeover of Gaza, not just because it caused us to make parts of the Strip look like the surface of the moon (at least five times), but also because they’ve been fucking you guys since 2007.”

The Palestinians countered: “We’re sorry about the recent compulsion to stab you guys. But we don’t have weaponry like you do. And even though we, the leadership, say we’re in control, we’re really not. So, we’re sorry for the deaths because we know neither side really wants war, but there really isn’t shit we can do about it.”

The session continued with the Israelis apologizing for the settlements, especially the ones that look like trailer parks but are inhabited by batshit crazy Jews, not rednecks. They also apologized for their refusal to cease existing, and the general lack of hotness in their religious community. The Palestinians, in turn, apologized for inciting the world against Israel, “especially the shit we just made up because we needed an edge”, as well as putting Hamas officials on the staffs of UN agencies, and for their appallingly terrible music scene.

RELATED: Nothing to add. This story pretty much says it all.

Such bridge building has reportedly infuriated the UN General Assembly, which quickly passed over 200 motions against Israel. A spokesperson told The Mideast Beast, “They can’t just make peace by themselves – who will we blame shit on? What, we’re just supposed to start working on the real problems now? Fuck, we might even have to do something about Syria!”

By press time, Israelis and Palestinians agreed to focus all of their future angst against ISIS and Nickelback for, you know, causing irreparable damage to peoples’ heads and ears. 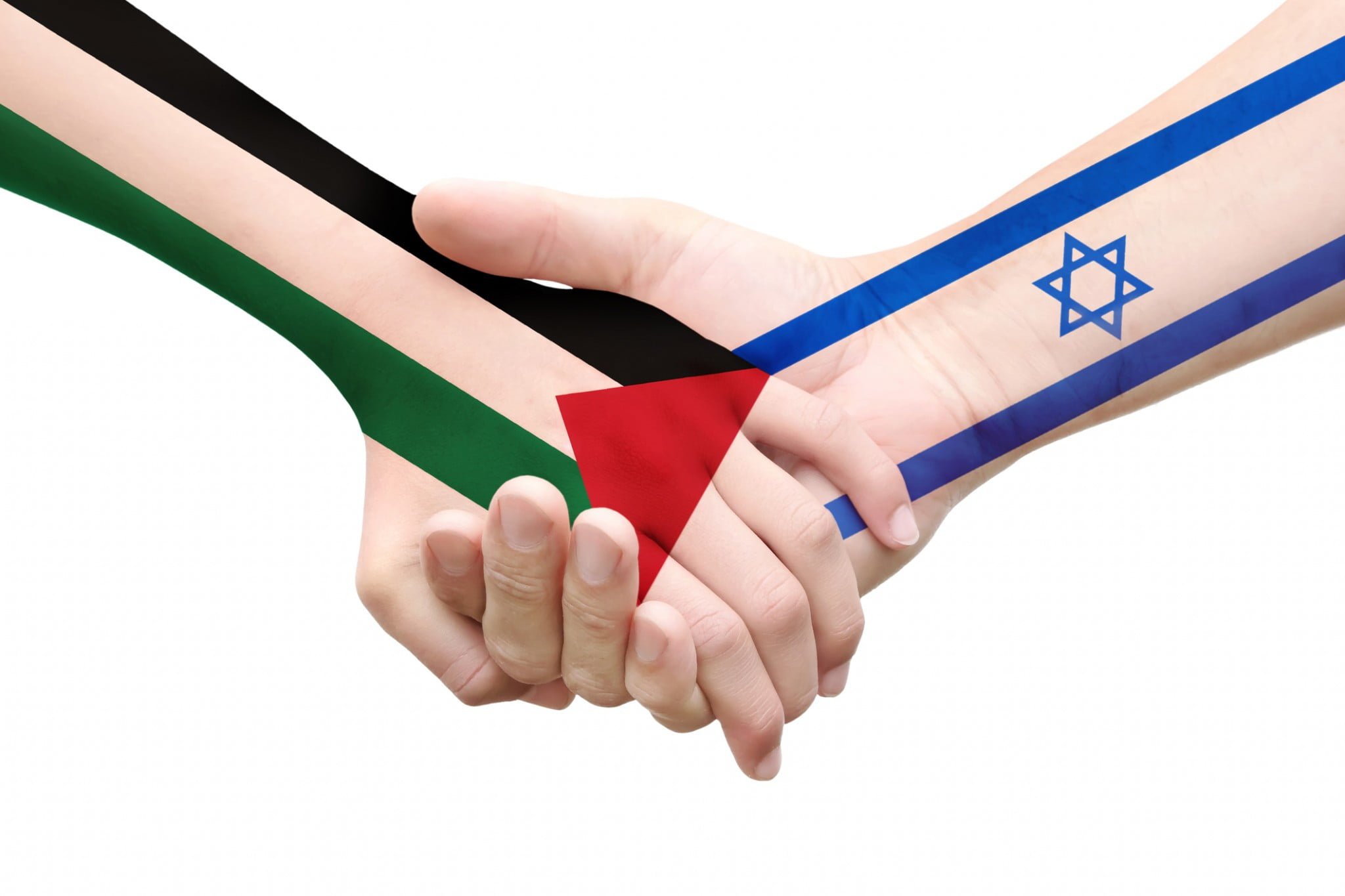