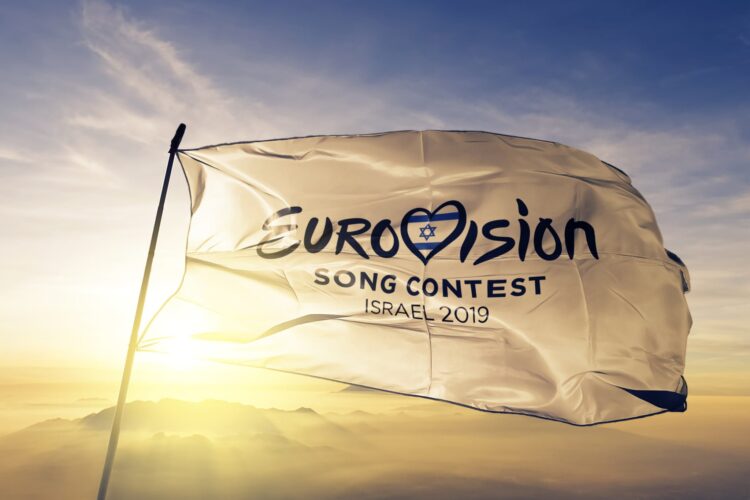 Lovers of good music have flocked to the BDS demand to boycott the Eurovision final planned for Tel Aviv this year.

One critic confirmed, “We don’t have any particular view on the complexities of a two-state solution or the future of the Golan Heights. However, I think we can all get on board with the idea that the Eurovision contest is an affront to all lovers of good music and taste. In all that’s holy, does anyone really think that Estonian ‘New Aged Rock’ is something that anyone should be exposed to? If by aligning with the BDS demand we can spare people that horror, then sign me up.”

An Israeli Government spokesman commented, “Officially we utterly condemn this new and utterly unfair attempt by the BDS movement to isolate the State of Israel. Unofficially, thank fuck. I men Jesus, it’s just terrible noise and costumes that make your eyes bleed. If they keep pushing this on us, we may have to accept whatever half baked ‘solution’ Jared has come up with, just so we can demand an opt-out in return.”