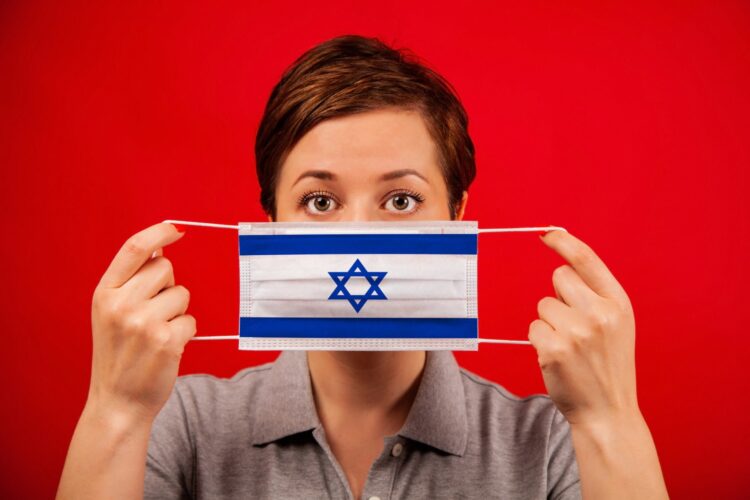 In a groundbreaking new study, the world-renowned Israeli Institute for Researching Obvious Crap discovered that more people were at a high risk of contracting the novel coronavirus than previously thought. In addition to the traditional risk groups, the study found that “fucking idiots” are at serious risk of catching the virus and spreading it to others.

The study showed that a positive correlation between those who had contracted and spread the virus and people who had been born in the ‘idiot tree’ hit every stupid branch on the way down. The literature cites a video of a man walking into a public restroom to lick the toilet seat as part of their supporting evidence. The individual contracted the disease soon after because, in one doctor’s words, “that’s what happens when you are dumber than Lindsay Lohan on Lidocaine.”

But there was more than just the danger to the brain donor’s life, said Dr. Schwartzman who lead the study. It was dangerous to the people around them who could be infected. Estimates showed that for each person following guidelines and staying at home there were “1.2 paint-lickers out there wandering around spreading the disease and fucking it up for the rest of us”.

As a good example of spreading stupid, the study also points to the ultra-orthodox in Israel as an example referring to their high infection rate and their “God will protect us” attitude towards the virus. “I’m not a Rabbi” another researcher said, “but you’d think that if God is killing your grandparents and making most of your other friends sick, maybe it’s a sign that he’s sitting this one out”.

While a final solution to stupid has yet to be found, one suggestion was to concentrate as much of it as possible in one place to give the rest of a us a chance; “kind of like Florida, but for the world.” 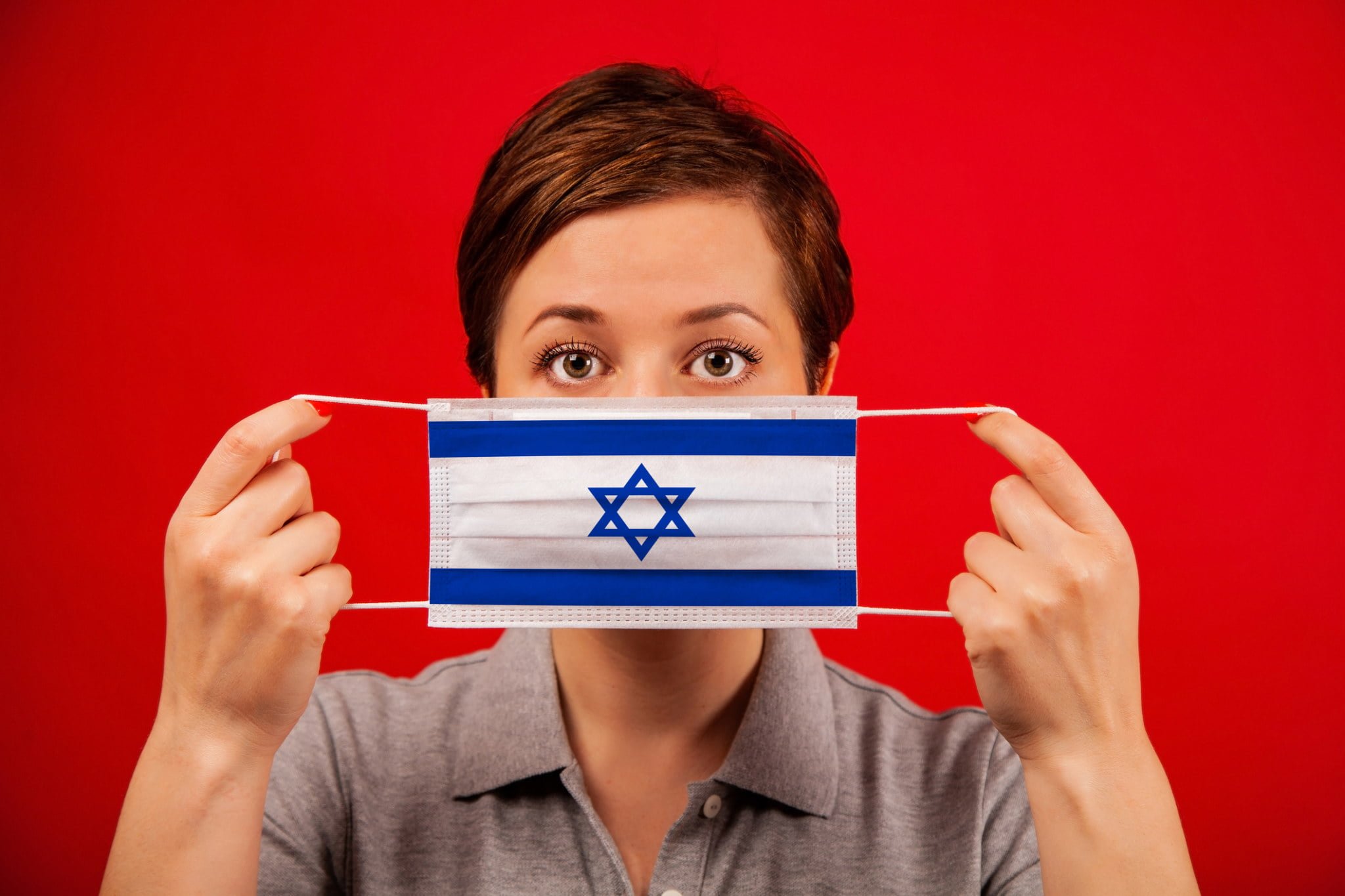