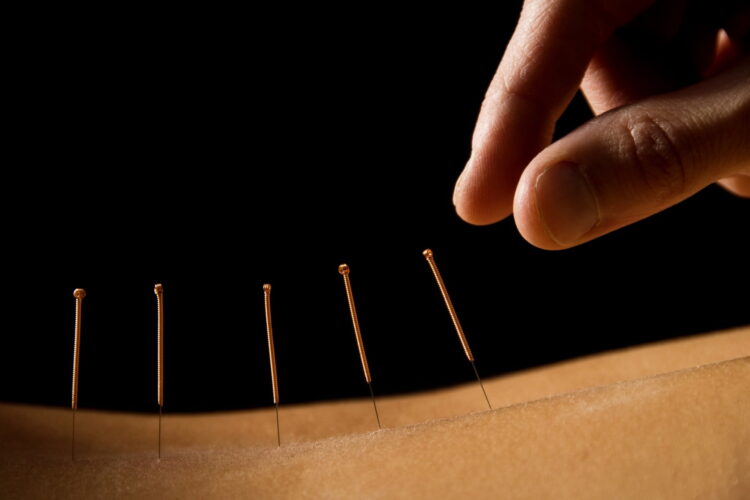 A joint Israeli-Palestinian peace group is beginning to rethink its recent “Acupuncture for Peace” campaign after mixed results in the past few weeks. The initiative’s goal was to encourage goodwill and relaxation between Palestinians and Israelis by having trained practitioners surprise unsuspecting strangers with unexpected acupuncture sessions in public areas. Unfortunately, many of the acupuncturists have been mistaken for terrorists and have been killed or detained by Israeli security forces. The leaders of the Acupuncture for Peace initiative, Muhammad abu-Salim and Shlomi Goldberg said: “due to a few too many unfortunate incidents we are beginning to rethink our campaign strategies.

RELATED: Mideast Analysts Begin to Ask the Question, “What If Everyone Just Chilled the Fuck Out?”

Sadly, due to the Israeli occupation, acupuncture needles are very difficult for us to acquire and instead our practitioners have been using tools such as kitchen knives and screwdrivers.” According to various sources the Palestinian Authority is also mulling cancelling another unsuccessful pro-peace initiative, Stones for Solidarity, while the Israeli government has postponed, indefinitely, its own diplomatic plan, Want to Coexist? Change the Status Quo. 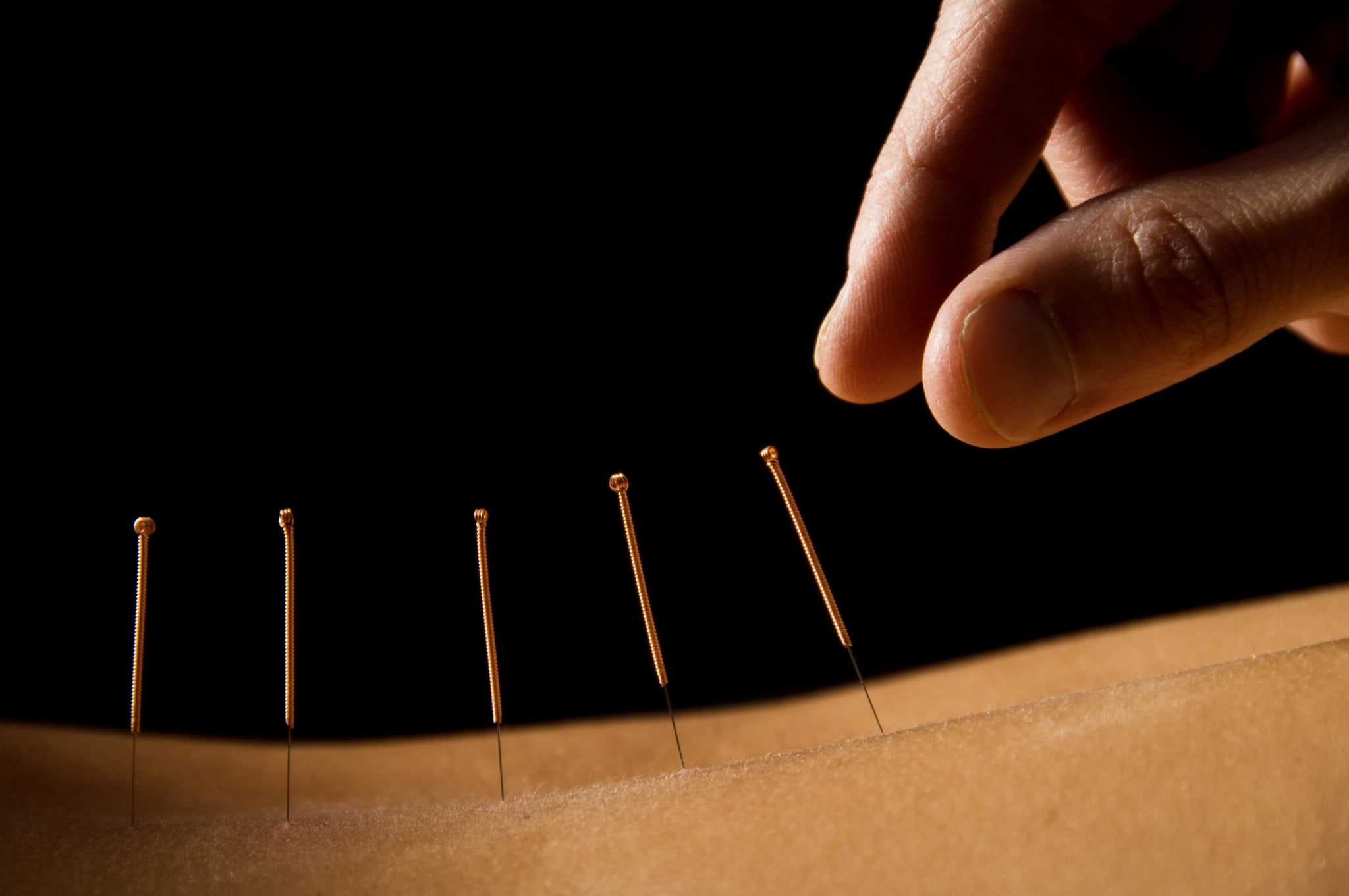