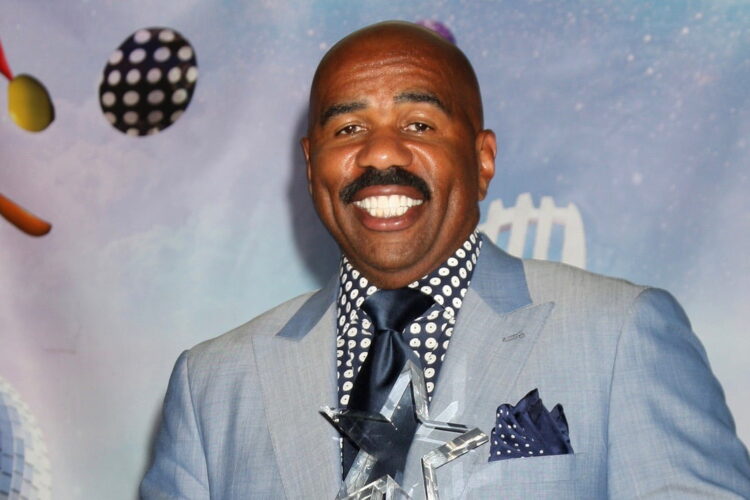 Israeli and Palestinian negotiators have reached a final-status agreement, with both sides making significant concessions that will bring the century-long conflict to an amicable end, television host and State Department spokesman Steve Harvey announced Wednesday in a press conference.

“The Palestinians were completely reasonable in giving up the right of return of their refugees, while the Israelis had no problem dividing Jerusalem and giving up control of the Jordan Valley,” Harvey announced. “In the end, even Hamas and [right-wing Israeli Minister] Naftali Bennett were on board.”

The peace agreement wasn’t the only good news announced by Harvey at the press conference. Harvey also revealed that a settlement has been reached to end the war in Syria, with the country uniting behind the rule of the moderate, pro-Western rebels.

After making these announcements, Harvey left the podium, seemingly ending the press conference. As of press time, however, Harvey had unexpectedly returned to the podium, apparently to make a follow-up announcement. The Mideast Beast will post updates as new information becomes available.