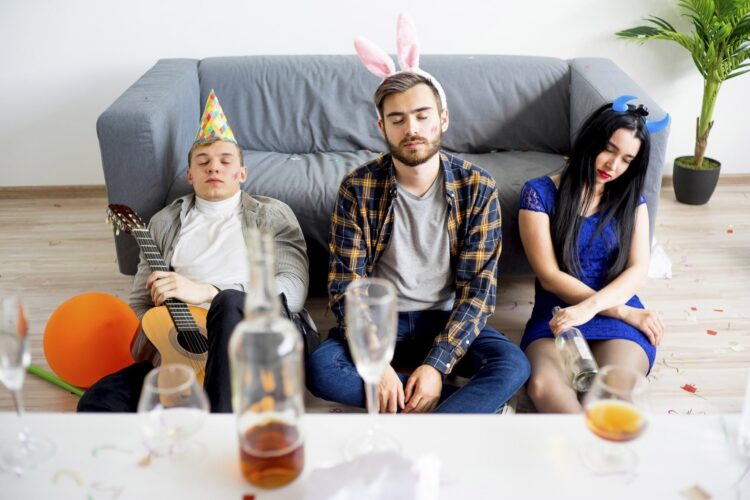 Israeli and Palestinian officials are undertaking new peacebuilding exercises modeled on The Hangover movies as part of a initiative to restart peace talks.

“Camp David didn’t produce the breakthrough we wanted. So, we’ve ditched the presidential country retreat and opted for some epic action in Vegas and Bangkok instead. At least when these efforts spectacularly backfire we’ll have had a proper vacation out of it”, said one Israeli official behind the initiative.

One commentator has termed the initiative “wildly racist, hugely inappropriate but also kind of awesome”. Of particular controversy was the Vegas peace group’s decision to have former UN Secretary-General Ban Ki-moon kidnapped, brought over to Sin City and locked in the trunk of a car. “We couldn’t find a little Chinese guy”, explained one Israeli participant, “but we agreed that we’d settle for any Asian. Then Ahmed suggested we bring Ban over. It’s this sort of collaboration that brings me hope for peace.”

The Bangkok team, however, are reported to be having less success. “It went from bad to worse, really”, a Palestinian participant commented. “First, Mustafa was tricked by the Israelis who told him that he was getting the Tyson-style tattoo like in the movie but they tattooed a huge Star of David on his face instead. And ever since, we’ve been fighting over who gets to keep the capuchin monkey.” 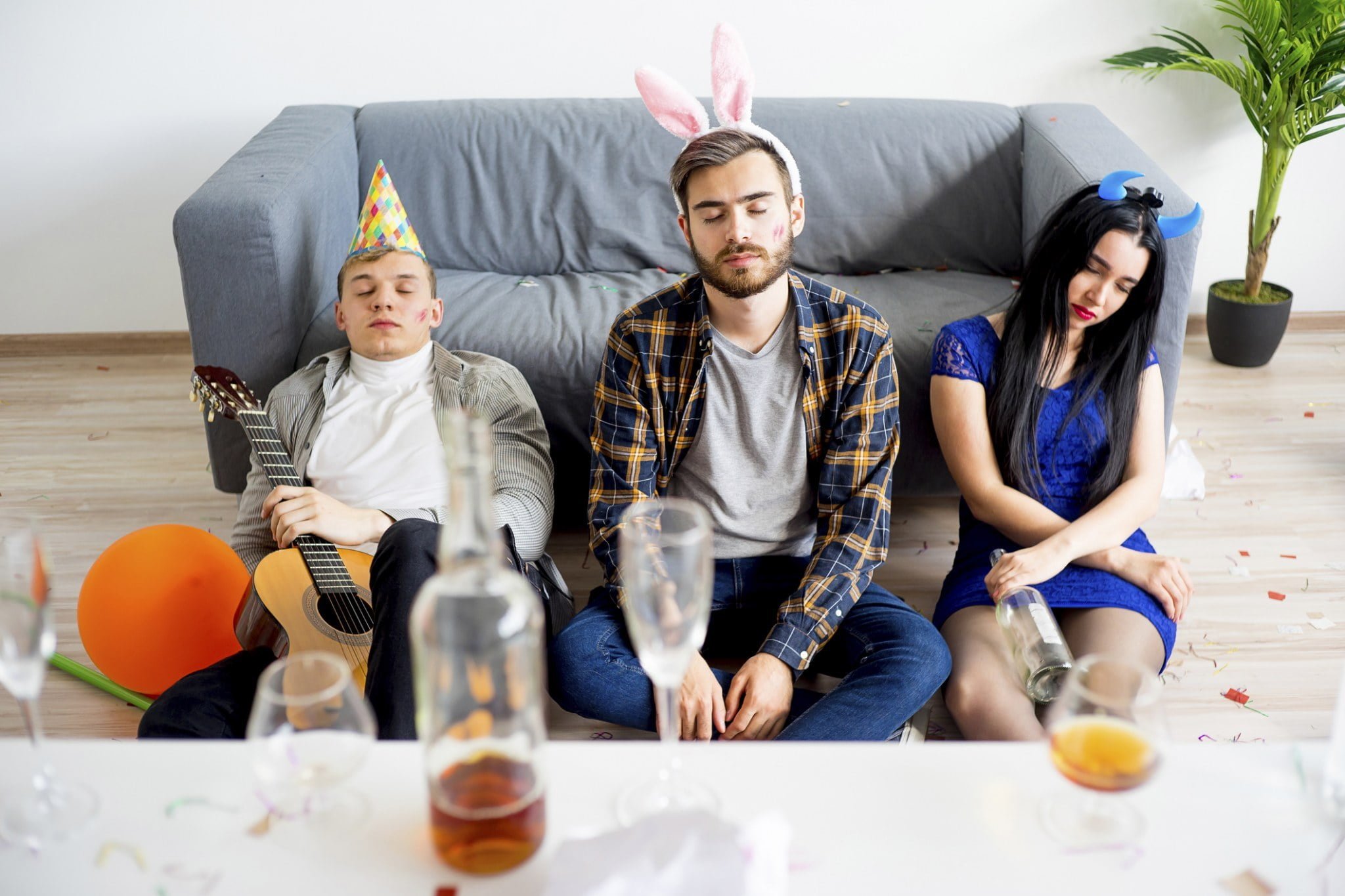