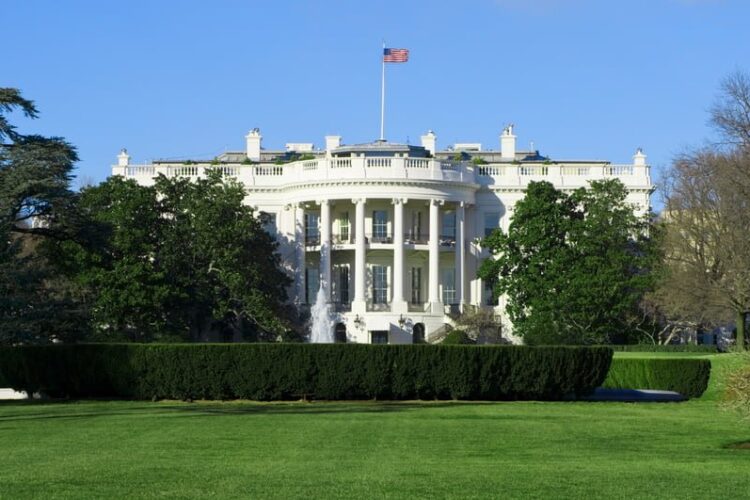 In a chilling development, the IDF discovered several tunnels into Israel that officials believe originated in the Washington D.C. area. While the purpose of the tunnels is unclear, investigators fear they may have been built by American officials with the intention of infiltrating the country to restart diplomatic negotiations.

Israeli officials said they don’t believe any Americans were able to successfully enter Israeli territory, but added that there’s no way to be sure all the tunnels have been found.

“IDF forces discovered the opening of an attack tunnel early this morning,” IDF Spokesman Moti Almoz said in a statement to the press. “Three soldiers entered and discovered several U.S. State Department operatives, armed with briefcases and maps, preparing to enter sovereign Israel territory. The operatives were pursued but were able to retreat and escape to Foggy Bottom.”

Israel held off a major American offensive early last year, when dozens of State Department officials, under the orders of Commander John Kerry, swarmed the Israeli capital demanding negotiations to end the Israeli-Palestinian conflict. Though the American-Israeli border has been quiet since a diplomatic ceasefire was reached last April, IDF officials have warned the Americans could seek to resume negotiations at any moment.

“The tunnels from Washington have been a constant source of fear for residents of Israel’s Western border,” one commander told The Mideast Beast. “At night, and through the haze of marijuana smoke, many Tel Aviv residents swear they hear the sound of chisels and cries of ‘the status quo is not sustainable’ below their feet.”

The White House had no official comment on the tunnels, but one source told The Mideast Beast the incident was all a misunderstanding.

“We weren’t trying to enter Israel,” the source explained. “It was just [Vice President Joe] Biden trying to dig a hole for his upcoming visit to China before we explained he’d be taken by aircraft.”