Israeli Military Thrilled That Iran is Stepping Up 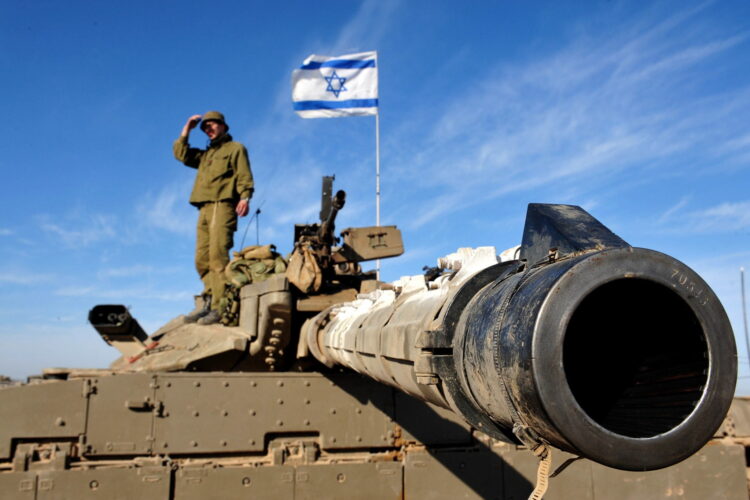 The Israel Defense Force (IDF) is reportedly giddy with excitement that the Iranian Revolutionary Guard is putting on its big boy shoes and coming out to play. As rockets rained down on the Golan Heights, soldiers were seen high-fiving each other whilst applying ‘Next Stop Tehran’ stickers to the turrets of their tanks.

A senior officer commented, “We’ve checked Google Maps this morning, and it seems a pretty straight forward route. We anticipate some delays around the Baghdad ring road, but only because everyone will insist on taking selfies. But after that it’s a smooth run till we hit the Azadegan Expressway. Everyone knows that can be a total nightmare come rush hour.”

However, some experts have expressed concern at the proposed road trip. Dr. William G. Stahl of the “Insitute for Starting Wars That Are Hard to Stop” warned, “It’s not the trip there that’s the problem. Everyone is excited about the chance to see new people and shoot up new places. But once you’ve arrived at your destination a sense of malaise can set in. Is it really as good as you were expecting? And then what are you left with? 20,000 young people driving back asking every five minutes ‘Are we home yet?’ And demanding that everyone stops because they want an ice cream and to take a piss.” 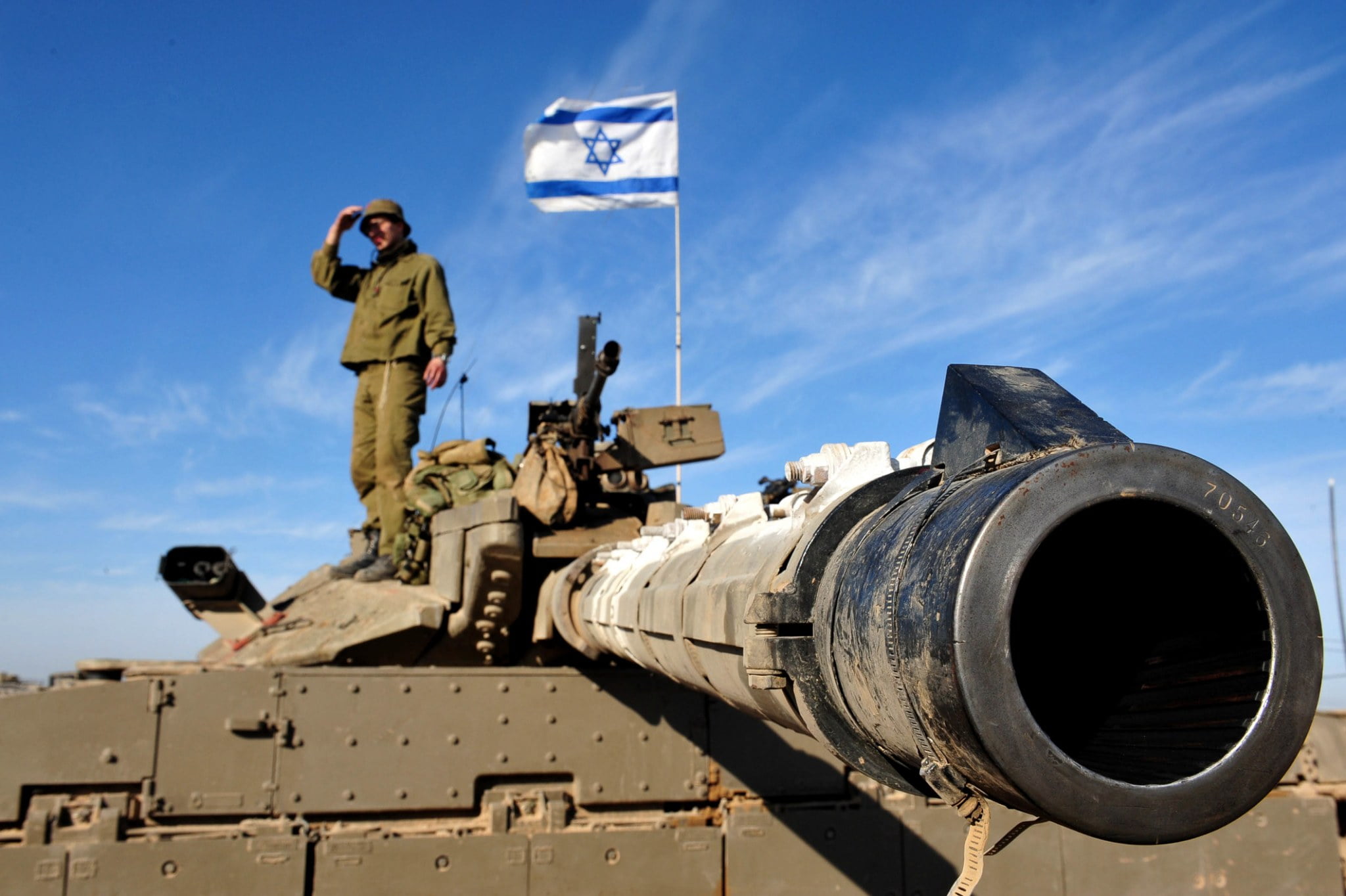