ISIS Plans to Strike US in ‘Operation Loiter in Starbucks’ 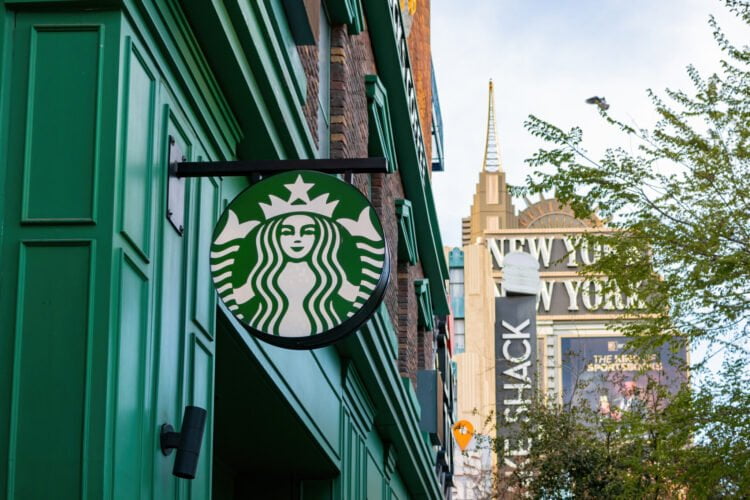 In an attack that could cripple the US economy and the American way of life, the Islamic State plans to send terrorists to Starbucks locations across the country and occupy seats without making a purchase.

Memos from ISIS leader Abu Bakr al-Baghdadi to the group’s US sleeper cells describe the strike as the “9/11 of loitering,” as agents will spend hours in the coffee chain’s most comfortable seats without buying so much as a bottle of water. Not only would the mission hurt the company, but the inability of paying customers to hold meetings, work on their laptops or listen to Pandora would bring the entire economy to a standstill.

“For years, we have dreamt of carrying out such an attack but believed it posed too great a risk,” Baghdadi said in one memo. “Recent events, however, have made it much more difficult for even the most vigilant baristas to kick out oppressed minorities for refusing to make a purchase. Now is our chance to strike.”