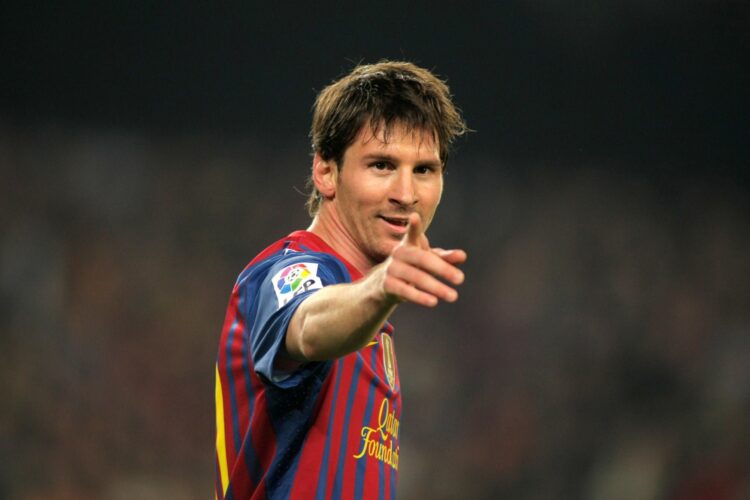 The boycott will effectively bar entry into Israel of any individual who has ever expressed support of Barça. These “expressions of support” include purchasing the soccer club’s memorabilia, sharing related content on social media, or tuning into its games for longer than one hour on any occasion in the past ten years.

“I’ve instructed airport personnel, the Shin Bet and the Mossad to ensure none of these traitors and anti-Semites ever make it past our borders,” Regev explained to reporters. “This is all part of a democratic procedure of ideological cleaning, meant to ensure Israel becomes a safe space for all its law-abiding citizens. And Real Madrid supporters.”

Conservative estimates suggest that Regev’s directive would mean the deportation of approximately 2.3 million Israeli Jews who identify as Barça fans.

A separate clause pertaining to “Muslim Barça fans” originally appeared in the minister’s decree, calling for the amputation of said individuals’ legs before deportation. However, it was deemed unconstitutional by the Israeli Supreme Court and subsequently removed. 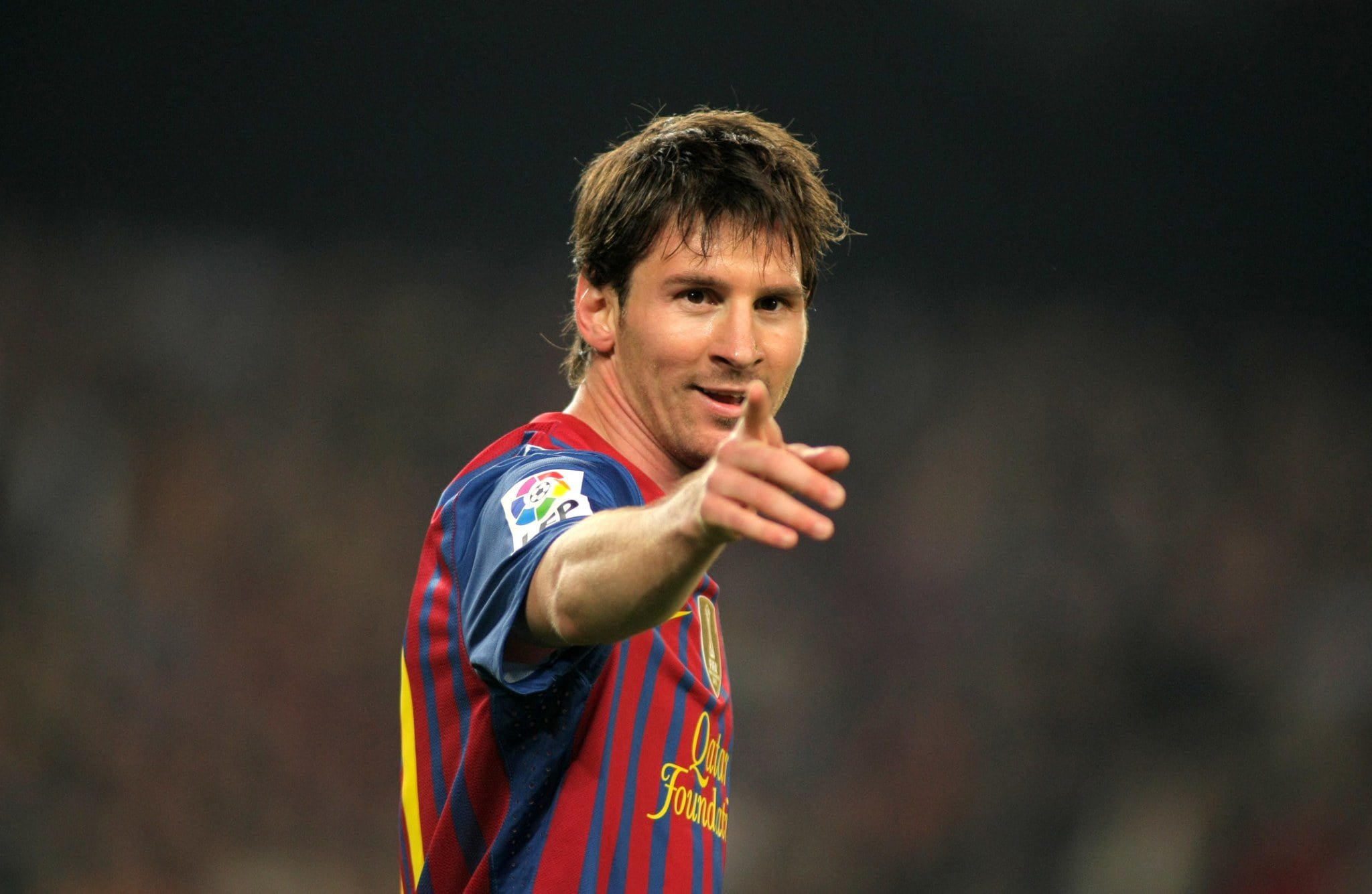