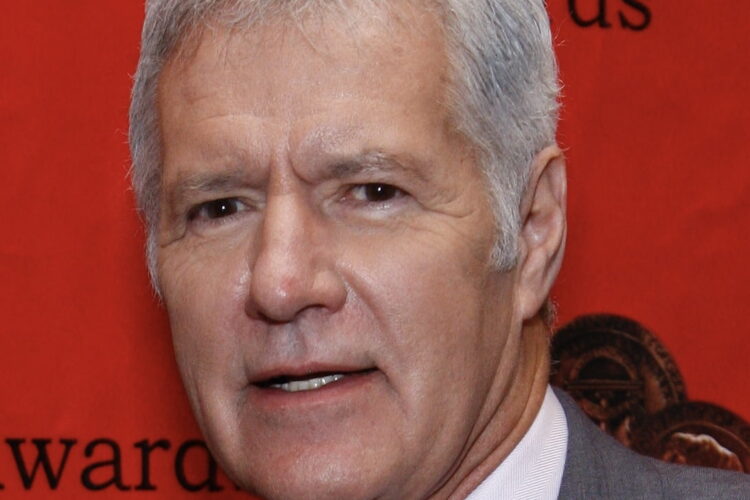 Following the controversy over a Jeopardy question last week, a visibly aggravated Alex Trebek seemed intent on not letting his audience know that the dispute had not phased him. This follows the controversy where the answer to a question placed Bethlehem in Israel rather than Palestine. Some groups took offense to this, with Code Pink, which is usually such a reasonable group of women, responding by saying that the answer was “literally like the Holocaust happened all over again right there on my TV screen”.

In response, Jeopardy debuted several categories not seen on the show before. Contestants were visibly confused by the category: “Where you can shove this whole controversy”, and after several failed attempts Trebek looked dead into the camera and said, “The correct answer is: ‘your ass’”.

Another controversial category from the episode that nobody ended up answering was “places that don’t exist that end in -alestine” although it was not picked on the show. One contestant said he ignored the category completely because he “had a family” and didn’t want to be “doxed by a bunch of college students and mouth breathers”.

The Final Jeopardy Round was no less controversial: “A gameshow host that does not care about your internet feelings”. Alex Trebek signed off on the last show saying, “there are children being bombed in Yemen you sad, sad people” and that they should “Fuck off to Wheel of Fortune” before ripping his earpiece out and storming off stage