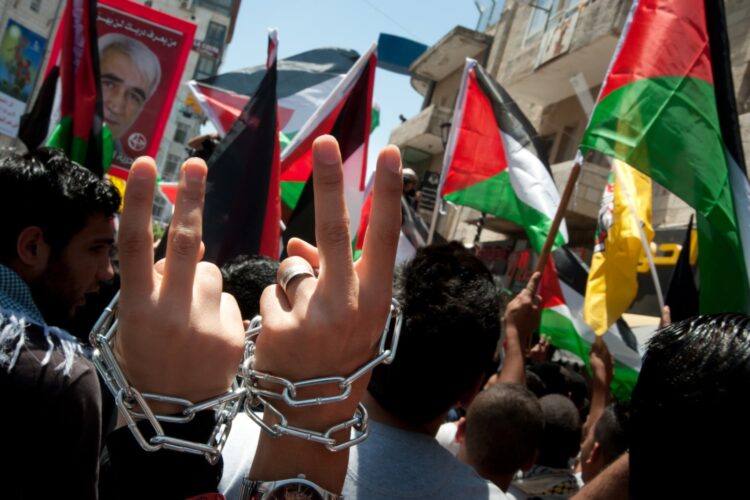 In a move widely condemned as cruel and unusual punishment, Israel has announced that it will begin force-feeding Palestinian prisoners on hunger strike by employing Jewish grandmothers to guilt them into eating.

“Security prisoners are interested in turning a hunger strike into a new type of suicide terrorist attack through which they will threaten the State of Israel,” Public Security Minister Gilad Erdan told The Mideast Beast. “We have no choice but to unleash our own form of terror.”

Prisoners in the early stages of a hunger strike will simply be told they “haven’t touched [their] cholent” and reminded that there are starving children in Africa who would love a nice brisket. If the hunger strike continues, the prisoners are told that their cousin not only finishes his matzah ball soup but asks for a second helping. In stage three, which will only be implemented in the most serious of cases, the prisoners will be reminded that they’ll “miss [their] Nana’s kugel once I’m dead.”

As is the norm, the policy earned swift condemnation from the UN Human Rights Council. Many of Israel’s usual backers, however, were hesitant to defend this policy.

“While I’m not typically a fan of the UN, this time they’re completely right,” explained Harvard Professor and pro-Israel activist Alan Dershowitz. “Force-feeding in order to keep someone alive, and using Jewish guilt to do so, is clearly a war crime.”

In the trial phase, all prisoners eventually relented and ate, though several later developed anxiety disorders such as PTSD and, in extreme cases, some applied to medical school. 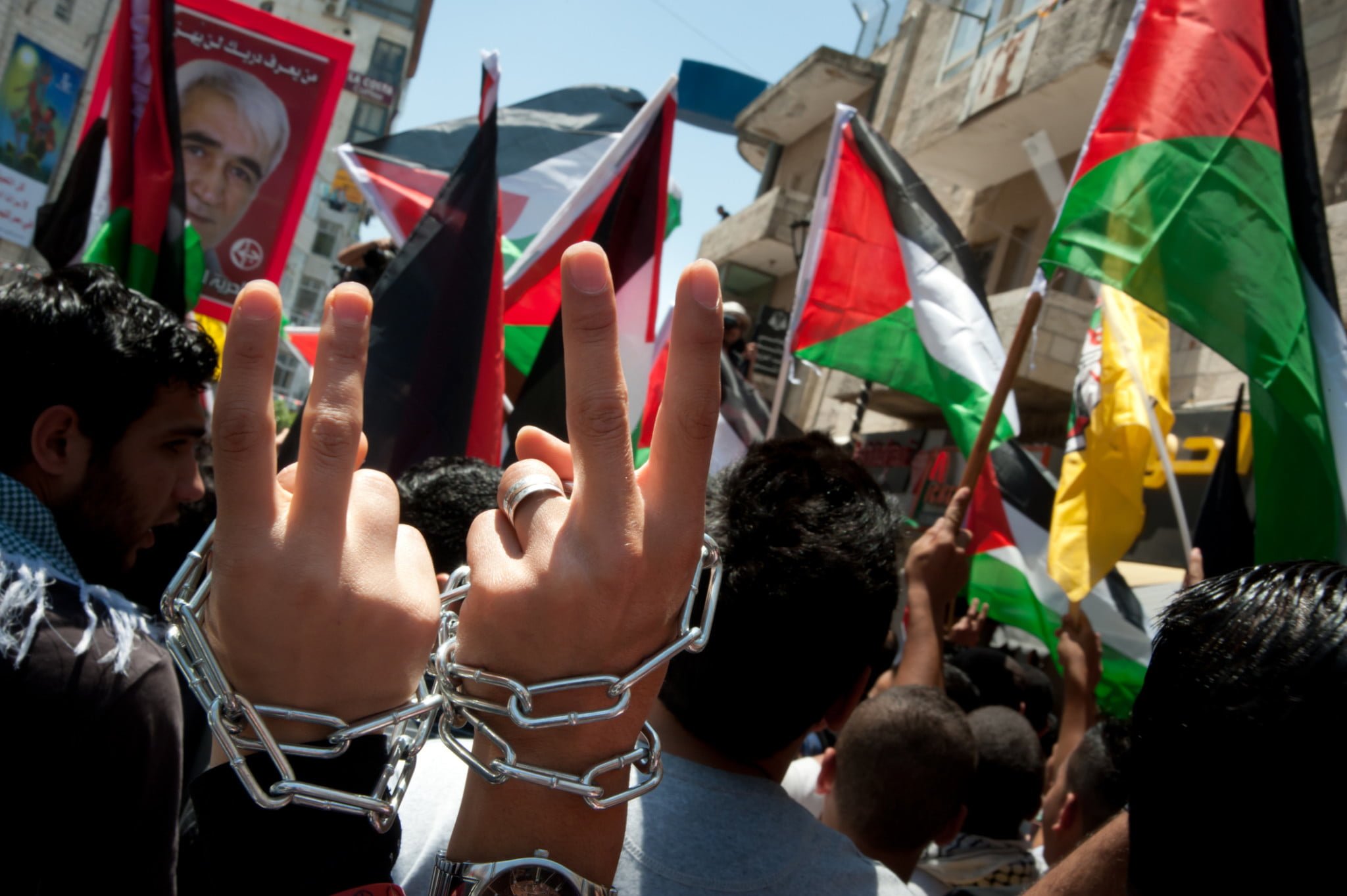