Israel to Annex CHAZ Instead of West Bank 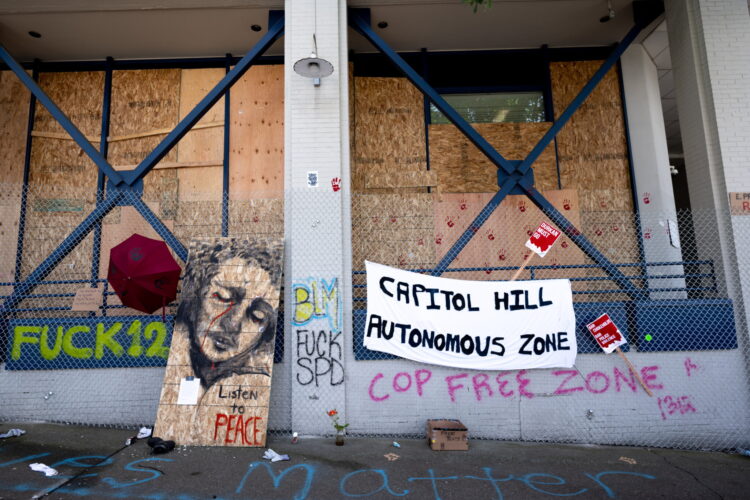 After months of speculation about the nature of Israel’s looming annexation, Israeli Prime Minister Benjamin Netanyahu has shocked the world. Instead of annexing the West Bank, Israel will formally take control of an area in Seattle known as the Capitol Hill Autonomous Zone (CHAZ).

Israel’s Ambassador to the United States, Ron Dermer, told The Mideast Beast that the decision to annex the neighborhood was influenced by a few factors, “We had to annex something after all those promises, and it had to be by July 1st, but we found out that absolutely no one in Israel, even the settlers, supported the annexation of the West Bank.”

Dermer said that CHAZ has a lot in common with the Palestinian Territories, and that the protesters in Capitol Hill Zone are similar to the Palestinians. “CHAZ, like Palestine, is a recently made-up artificial entity. After one person was killed there over the weekend, we feel that we have a security argument for taking it over and doing whatever the hell we want with it,” he said.

The Trump administration welcomed the announcement. President Trump celebrated the news by tweeting a picture of Sheldon Adelson throwing George Soros out of a wrestling match with the caption: “The very strong, very Jewish people — not the nerdy ones that vote loser Democrat! — with the help of my good friends Bibi and Sheldon, are going to take over the Soros-funded CHAZ!! When the shooting starts, the annexing starts!”

In response, Palestinian President Mahmoud Abbas announced that he is ending the Oslo Accords and all security arrangements with Israel. Later, Abbas’ advisers reminded him that he has already made that announcement 74 times.