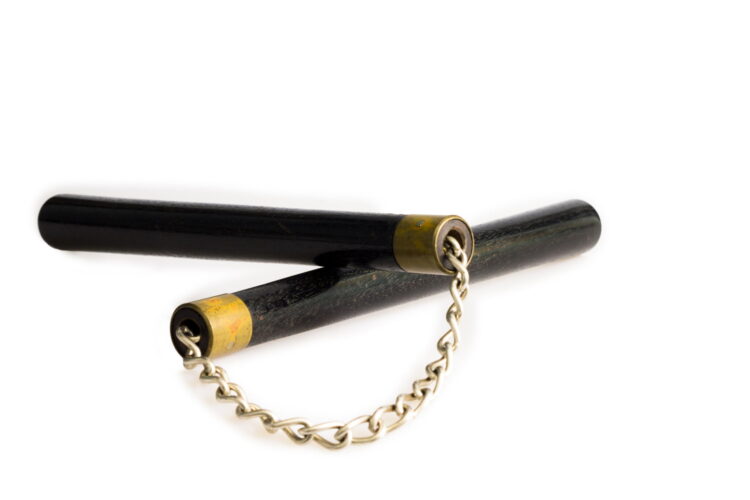 In another blow to Iran’s weapons programs, the country’s leading designer of nunchucks has been assassinated, with Israel suspected of carrying out the operation.

Basir Latifi, the mastermind behind Iran’s advanced nunchuck program, was gunned down while exiting his car in downtown Tehran. Though no group or country has officially taken responsibility, the gunmen were seen wearing kippot (skull caps) while eating falafel during the assassination.

Latifi has long been cited as a potential target of the Mossad, the national intelligence agency responsible for Israel’s covert operations. Under Latifi, Iran’s nunchuck program has caused increasing concern for Israeli officials.

“We will do whatever it takes to stop or slow Iran’s development of nunchucks,” Israeli Prime Minister Benjamin Netanyahu said during a recent television address. “As long as Iran vows to wipe Israel off the map, we must ensure that they never develop this advanced weaponry.”

Iran has condemned the operation, claiming that its nunchuck development is for purely peaceful purposes.