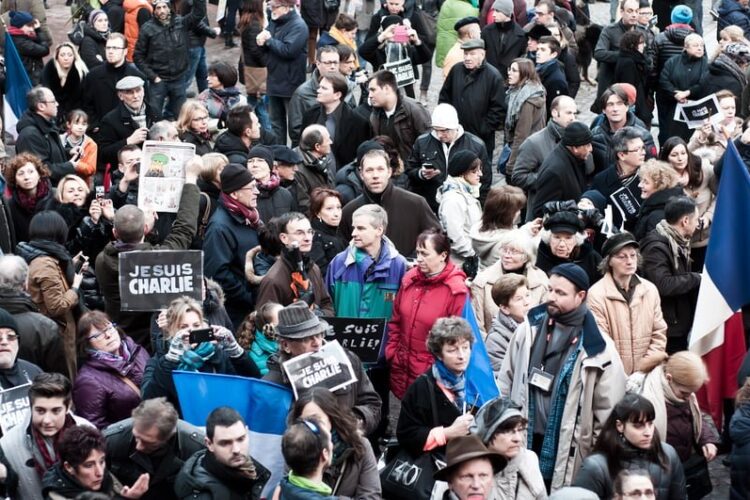 Following the slaughter in Paris, the Stein family’s dinner table was brought to silence when Mrs Stein’s brother, Uncle Mike, explained that “we Jews could learn a thing or two” from those who carried out this act of murder. As his relations looked on in dumb humiliation, Uncle Mike continued, “look, I don’t condone what those terrorists did, but do you think that the New York Times would be so terrible on Israel if a few bad ass Jew boys went to the newsroom with machine guns? Ya’ think those shits didn’t publish the Mohammed cartoons because they were worrying about hurting some Muslim Nobel Prize winner’s feelings who’d write them a viciously worded letter. What about those fuckers over at the university? One or two dead, and they’d be changing their tune right quick.”

Warming to his theme he continued, “let’s face it, Arafat blew up airplanes and murdered Olympic athletes. And the Swedes gave him a peace prize? Maybe we should do a little of that.” After fifteen-year-old nephew Jonah mumbled that he didn’t think it was ever right to intentionally kill innocent people, Uncle Mike interrupted, “ever heard of a little fucking place called Auschwitz? Do you know what Auschwitz was like, kid?” demanded Uncle Mike who was born in 1953 in Schenectady to Grammy Bertha, a salesperson at Gimbels, and Grandpa Irving, a chiropractor, both of whom were born and raised on Pelham Parkway in the Bronx.

“Jesus. All I’m saying is that killing a few people gets you some respect. Is that so wrong?” With that, Uncle Mike threw his plate of roast beef at the wall and stormed out of the room. 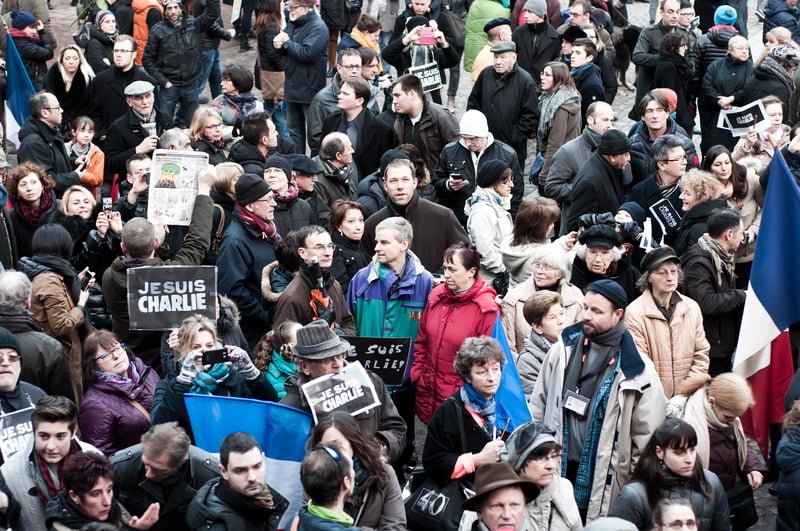