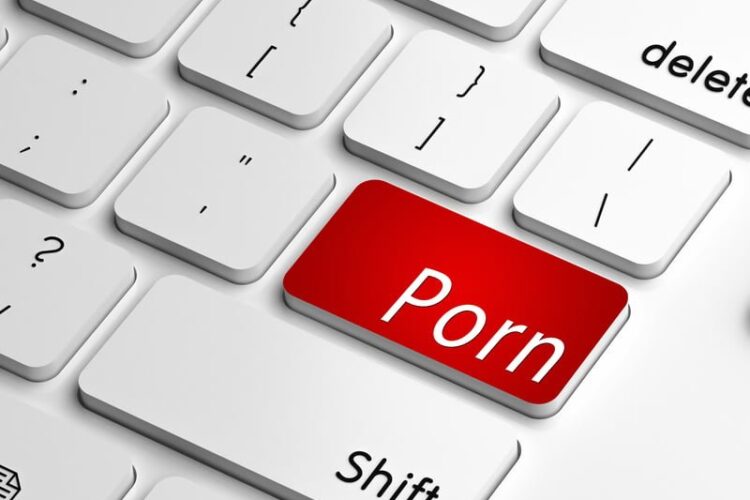 “Are you a Zionist spy? All of Iran is ashamed of you! Someone needs to wash your dirty body with hot water and soap. Allow me to volunteer my services,” posted one irate Facebook user, alongside an image of a half-naked Ahmadi. “Infidel! Are those eyelashes even real? You are about as believable as Orlando Bloom playing a crusader. FYI: Mullahs rock,” ‘commented Mr. Fancy Pants’ from Tehran.


Others leapt to Ahmadi’s defense.

“Who would you rather shake that money maker in front of the UN General Assembly? Afrooz or Rouhani? Afrooz Ahmadi has my vote!” said one Iranian Twitter user. “You are a pioneer. Everyone here at the plutonium plant is mighty proud of you. Don’t let Hollyweird get you down!” a resident of Natanz posted on a popular Iranian blog.

To cope with the avalanche of virtual publicity, Ahmadi has sought the advice of Rabbi Shmuley Boteach, bestselling author of ‘Kosher Sex: A Recipe for Passion and Intimacy.’ 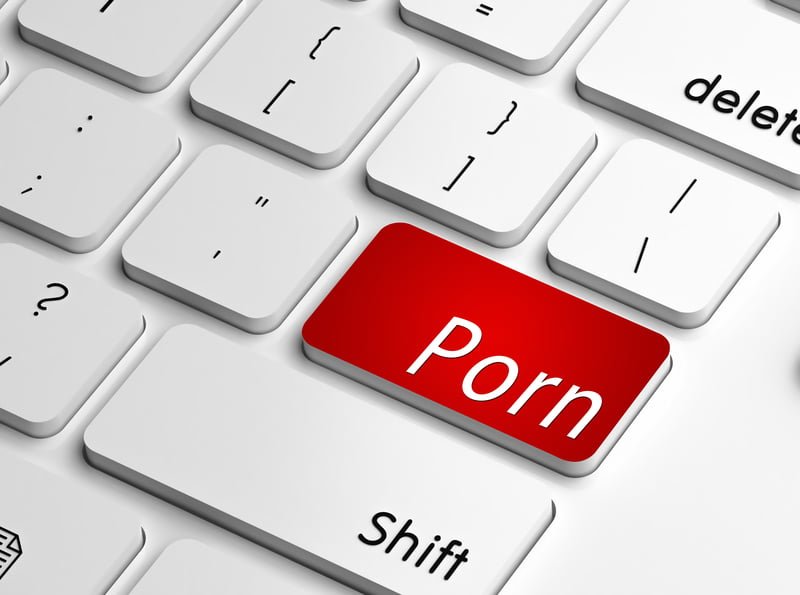