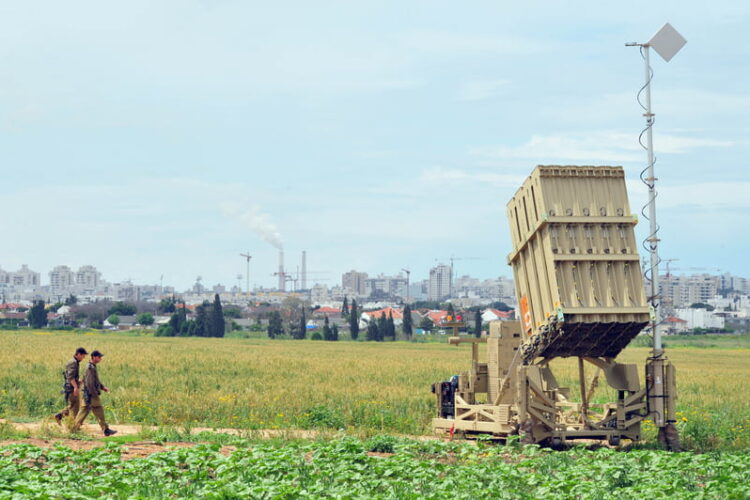 The Israeli Defense Forces have disclosed that their state-of-the-art missile defense system is operated by fat Israeli kids playing video games. The Iron Dome system, which accurately targets enemy missiles and destroys them in mid-air, is one of Israel’s major defensive advancements of the past decade.  Gadi Eizenkot, the Chief of Staff gleefully explained the process to TMB: “We link up their PlayStations and X-Boxes to our national defense system. It’s a great way to save money on staff, plus after years of testosterone-filled isolation, these kids are sharpshooters. They’re better than any adult operator we could train.”

One of the teenagers, Gal Yakobi, who was awarded a medal of honor for his services, was shocked to discover that he was defending his country from hostile missiles: “This represents a big middle finger to my mom, who is always telling me that video games are ruining my life. Fine, I’ve got few friends and I’ve never felt the touch of a woman at 18, but that’s all irrelevant now. What a feeling!”

The Israeli Defense Forces have already indicated how they will utilize these untapped human resources in the future, with the introduction of new military infrastructure projects on Minecraft. They are also collaborating with manufacturers to produce “Call of Duty: Take Down Hezbollah”.