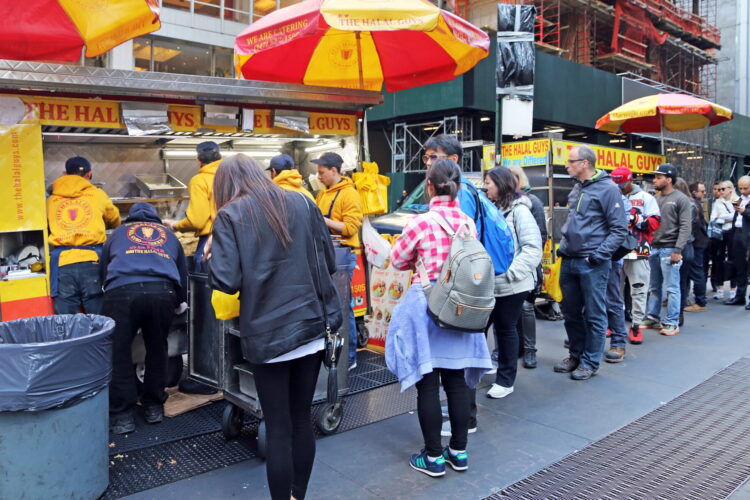 Israel has taken another step towards acceptance in the Arab World, agreeing to sign a landmark normalization agreement with New York-based fast-casual Middle Eastern chain “The Halal Guys.”

The deal was announced just days after the country, long an outcast in the Muslim world, was officially recognized by Bahrain. Israeli Prime Minister is set arrive on Wednesday in Manhattan, where he will be joined by White House senior adviser Jared Kushner and Halal Guys owner Mohamed Abouelenein for the signing of what have been dubbed the Falafel Accords.

“In just over a month, Israel has reached treaties with two Arab countries with a combined population nearly as large as Pennsylvania and now with one of the largest Arab-owned food chains in the entire New York tri-state area,” Netanyahu said in a statement. “Our days of isolation are clearly coming to an end.”

Israel and The Halal Guys have maintained a cold peace for nearly three decades. Israeli expats working in midtown Manhattan have long snuck past the city’s overpriced kosher food stands to buy falafel and gyro platters at Halal Guys food trucks, while Halal Guys staff have frequented kosher supermarkets to stock up on ingredients.

“Today’s agreement simply brings a longstanding relationship into the open,” said Martin Indyk, a former diplomat and Middle East analyst. “It is significant, but there will not be true peace until Arabs throughout the region and beyond recognize Sabra Hummus as the official dip of the NFL.” 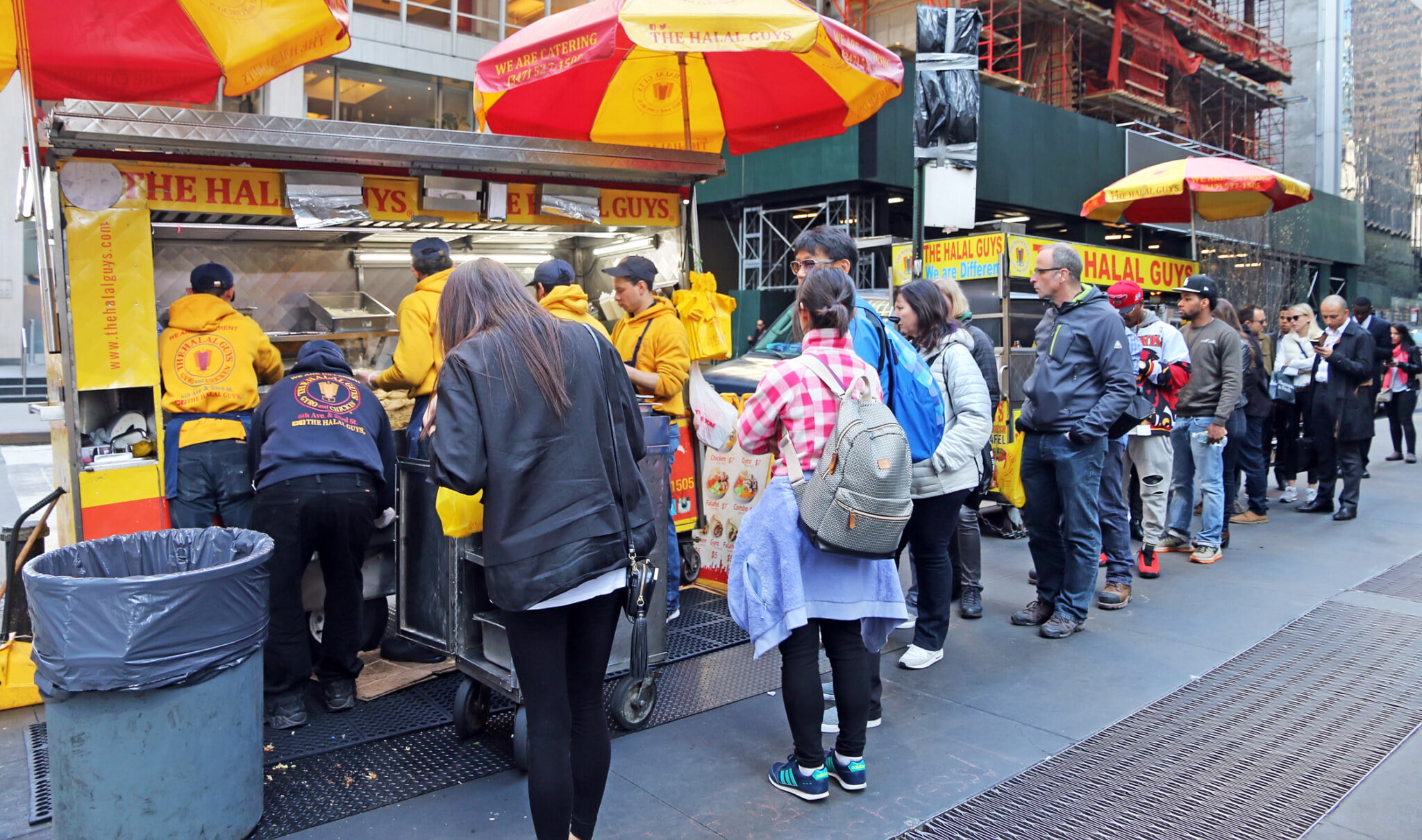