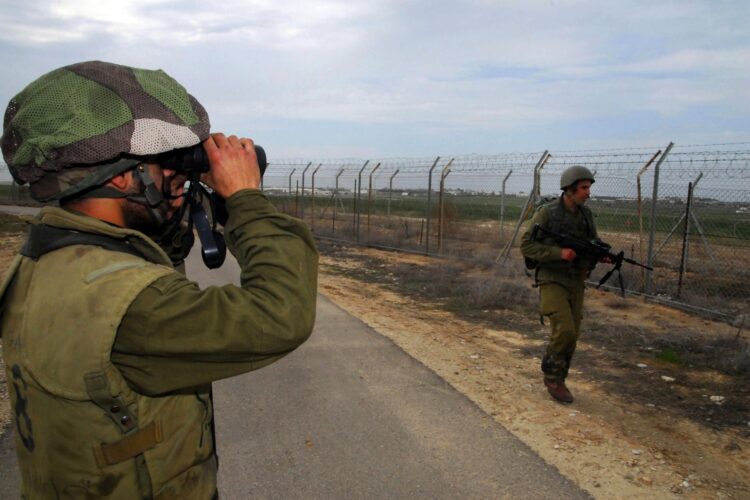 To combat Cordvid-19, Israel has announced a plan to place all of the Gaza Strip under quarantine. The plan came into effect after Israel suspected that two Palestinians had moved across the border in the past five years. Israel said it will seal off the borders of Gaza indefinitely while it tries to contain the crisis. “The idea is restrict movement of all Gazans until the pandemic is over,” said one health official, mysteriously dressed as a soldier. “Once this blows over, in the next decade or so, we will implement a plan to lift the quarantine. But until then, it’s simply too risky.”

The measure comes into place after Israel recently expanded its capacity for isolating people elsewhere by placing them into Palestinian homes in the West Bank. “This is a time of crisis,” said Prime Minister Benjamin Netanyahu. “And in a time of crisis, we must all come together and exploit the situation for as much political gain as possible.”

Israel has assured people that they will be allowing the delivery of essential food and medicine. “As per usual, we will be allowing two bags of groceries and a bottle of generic aspirin a day to cross the border, announced a newly appointed Quarantine Officer. “I am confident I have the expertise to handle the situation. Quarantine. Siege. It’s really all just words.”

The situation in Gaza remains dire with five out of the area’s six hospitals long-term car parks being repurposed as Hamas rocket firing facilities. “The only virus out there is the Jews,” said a Hamas representative. “Wait, what was the question?”