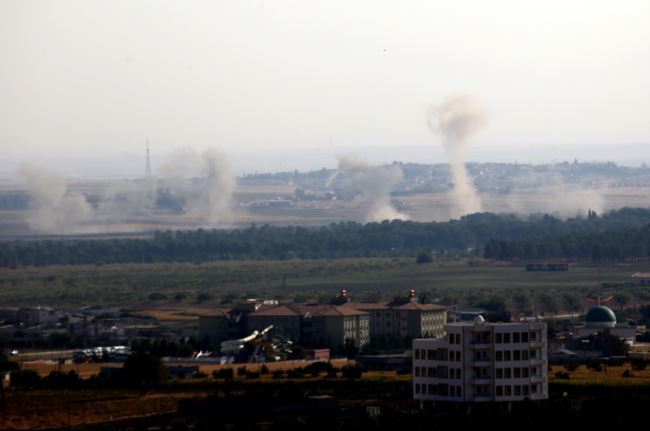 With his decision to pull troops out of Syria already forcing 250,000 Kurds to flee their homes, US President Donald Trump is now calling himself a “genocide man” and bragging that “ethnic cleansings are good, and easy to win!”

“This ethnic cleansing is going to be tremendous for the Kurds, great for America, and really just great for civilization,” Trump told reporters as he boarded Air Force One. “Anyone who says that the Kurds don’t want to be slaughtered or chased from their homes by militias of former ISIS fighters is, frankly, fake news.”

Trump’s statement came after he and Turkish President Recep Tayyip Erdogan reached a deal to briefly pause Turkey’s offensive into Syria to give the Kurds the chance to evacuate their homes. Many families have been forced to flee to Iraq, where they are now living in UN-administered refugee camps.

“Every Kurd I talked to said, listen, living in the home I defended against ISIS is fine and all, but I’ve always wanted to live in an Iraqi refugee camp,” Trump explained. “They are going to be so happy that I made that happen for them. It’s a win-win!”