Israel on Syria Chemical Expert Assassination: “Why Does Everyone Think It’s Us?” 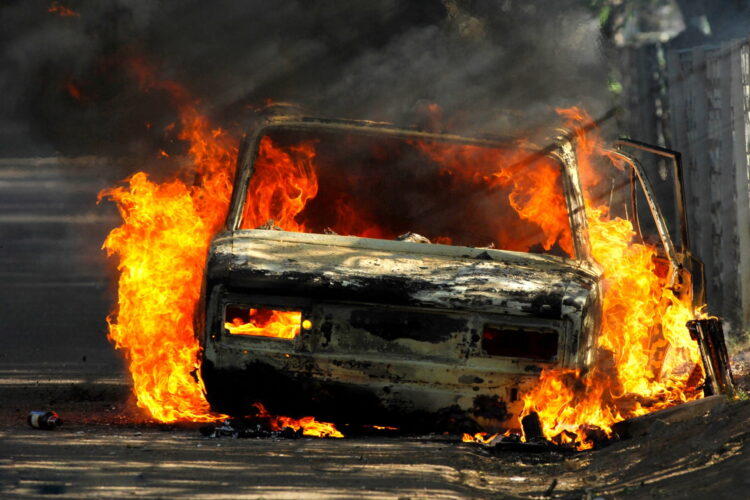 In the wake of the assassination of Syrian chemical weapons expert, Aziz Azbar, Israel has been on the defensive about its alleged role in the affair. Numerous international press organisations and political actors have pointed fingers at the Jewish State for being behind the attack.

“Why does everyone think it’s us?”, one Israeli government spokesperson protested. “First, who says there was any foul play involved anyway. It’s very common for cars to spontaneously explode, particularly in this hot weather we’ve been having. That does seem to be particularly common when there happen to be terrorists or weapons manufacturers inside them. Don’t ask us why. It’s just one of those big unanswerable questions in life. Like how comes you always run out of bread when there’s still hummus in the bowl. It’s just a thing.”

This latest incident has been identified by some observers as being part of a series of interventions believed to have been undertaken by Israel in Syria such as the July airstrike outside the city of Hama. “You know how it is”, one Israeli military intelligence expert commented. “It’s just one of those weird things that happen. Bombs just fall on Iranian weapons manufacturers, just like boats seem to disappear in the Bermuda Triangle or that blondes just have more fun. Look, we don’t make the rules.”