Israel Moves all Corona Related Research to Judea and Samaria 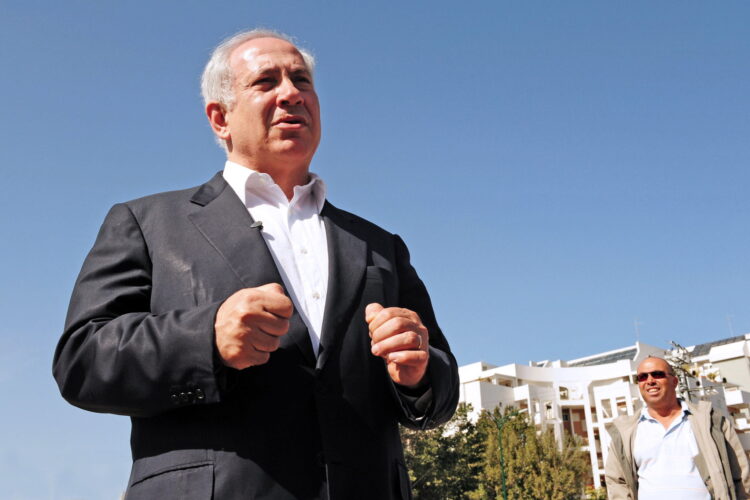 Israel has been known for some time as the “Startup Nation” but now it has also become famous for the nation with the strictest quarantine measures in place due to the novel coronavirus (COVID-19). In an unusual step, the government has reportedly moved all its corona vaccine research to Judea and Samaria, also known as the Occupied Palestinian Territories or more popularly by its Berkeley sobriquet, “Territories Occupied by the Rothschild-Funded Cabal of Zionist Apartheid Lizard People”.

A spokesperson for the Ministry of Health said that the move was an effort to consolidate the country’s vaccine research into one place to streamline the process, but some sources in government say that this is not the case. According to a source inside the Prime Minister’s Office, Netanyahu has said privately that he wants to give a press conference where he just says, “Boycott this you motherfuckers”.

Prime Minister Netanyahu has publicly denied these rumors, but privately he has said that it would be great if Israel could be first to invent a vaccine so that “Europeans can eat shit”.

Israel is not the only country that has come under criticism for its response to the new virus. US President Donald Trump’s crisis response team has been criticized at home and abroad for being “too white”, although President Trump has stated publicly that “if they don’t want to be saved by white people, they’ll probably not be voting for me anyway, so fuck ‘em”.

Similarly, Netanyahu has said that if Europeans don’t want to be saved by a Jewish vaccine, “then that’s just Darwin working his magic”. 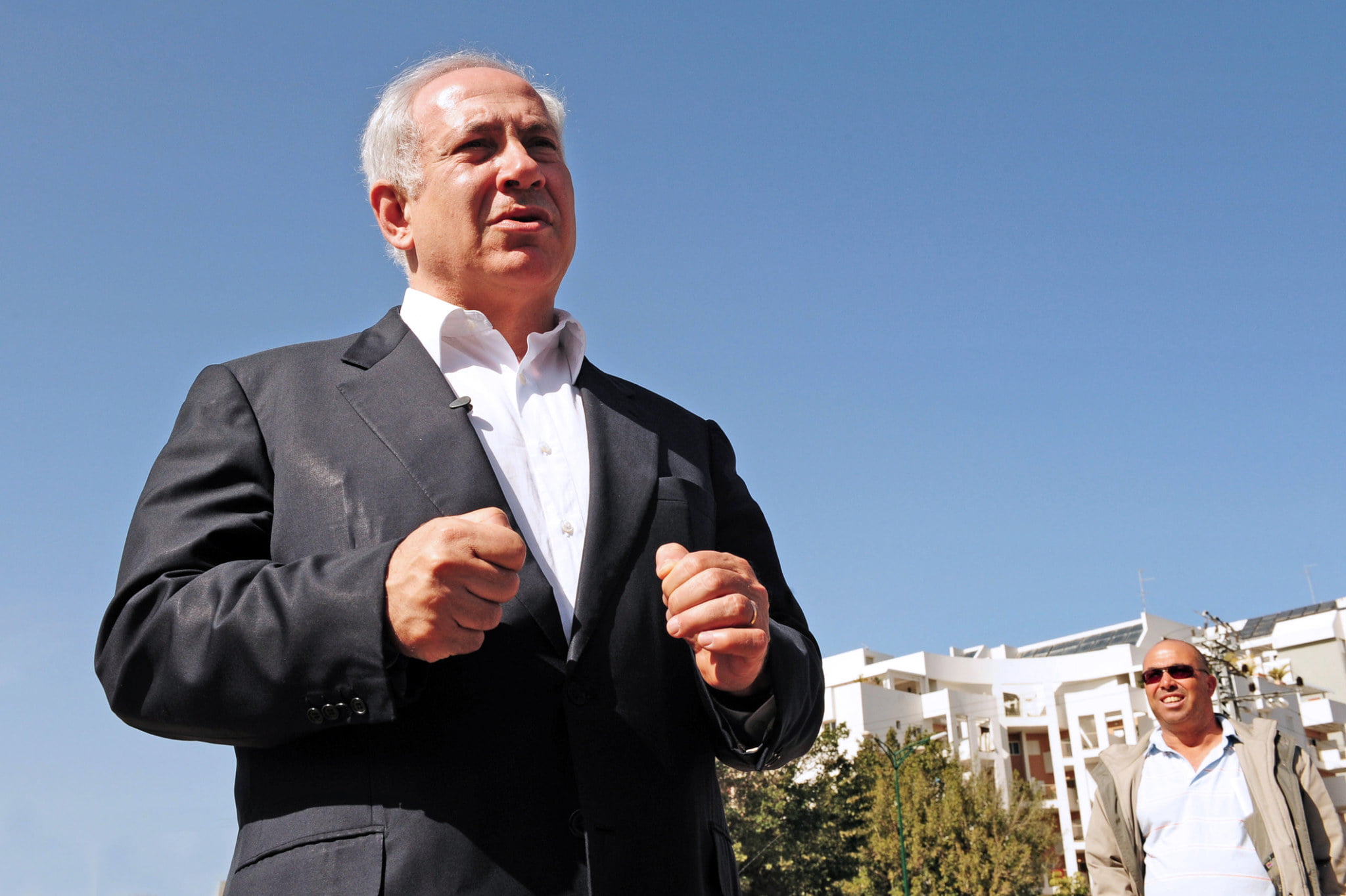