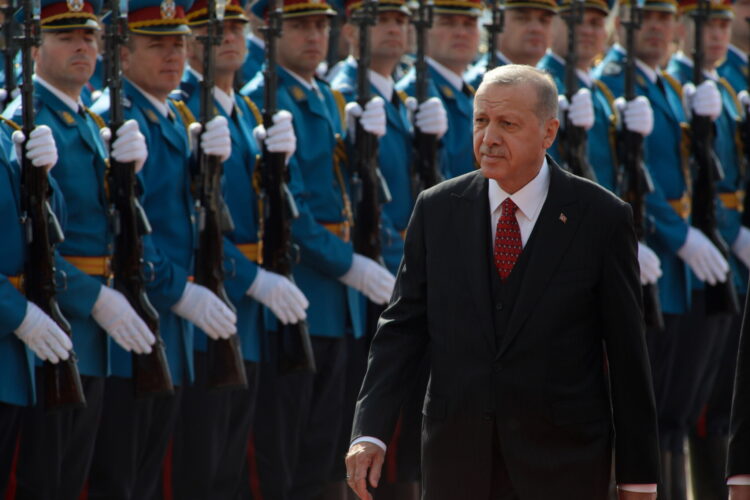 Turkish President Recep Tayyip Erdogan has once again found himself at the center of a controversy, as comments made during a recent policy speech have forced the Turkish government to take over all administrative duties for the Israeli city of Jerusalem.

Israeli officials ecstatically handed over control after Erdogan told Turkish lawmakers that “Jerusalem is our city,” an apparent reference to Ottoman rule. But Jerusalem Mayor Moshe Lion quickly took him up on the offer, demanding that Erdogan provide law enforcement, street cleaning, and all other services for the city of nearly one million people.

“Let him try to get the ultra-orthodox to social distance, the Leftists to stop protesting, and the Arabs and the settlers to stop stabbing each other,” Lions said. “He’ll find out pretty quickly that it’s not all fun and jihad.”

Erdogan was initially excited that Israel acquiesced to his demand and quickly turned the Church of the Holy Sepulcher, where Jesus is said to have been buried, into a mosque. But he soon came to regret the acquisition.

“The Haredi keep bugging me day and night. ‘Hey Recep, we need more money. Hey Recep, there was a woman on my bus today. Hey Recep, I heard you used an electric toothbrush on the Sabbath,” an exasperated Erdogan complained. “And I never would have asked for Jerusalem if I knew they had a whole Armenian population too!”