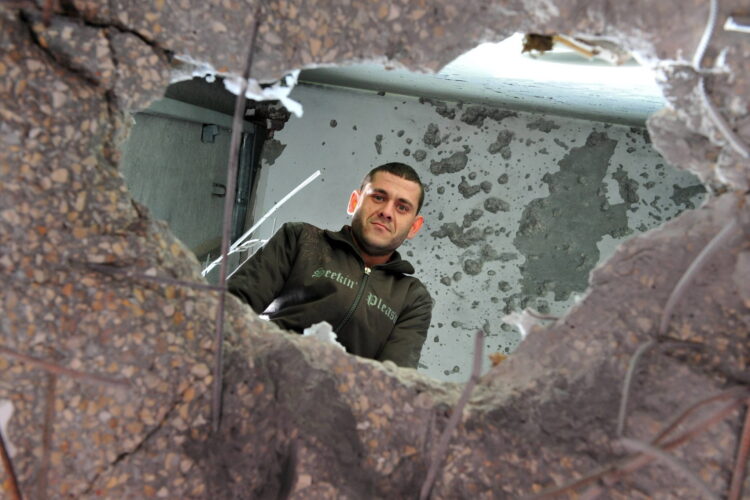 The boring conventional war between Israel and Hamas is set to escalate into a thrilling trade war, with each side accusing the other of unfair trading standards.

Following President Trump’s decision to impose tariffs on steel and aluminum imports, Israel has decided to raise the issue that the metal products which make up Hamas’ rockets constitute a gross overreach in such exports, threatening Israel’s domestic producers.

“Currently, we aren’t imposing any tariffs whatsoever on those flying tubes of metal and, frankly, that’s unacceptable”, Israel’s Trade Minister said in a statement. “Hamas has exported thousands of those babies over here and while we’ve complained endlessly about the threat it poses to the safety of our civilians, we’ve had the courtesy not to mention the fact that they are exporting tons of steel into Israel with no agreed trading regulations. We are hereby imposing tariffs of 15% on every rocket Hamas fires into Israel.”

Hamas, on the other hand, has argued that not only are Israel’s retaliatory strikes in the Gaza Strip in breach of international laws of armed conflict, but their decision to impose tariffs on Hamas rockets is also ‘illegal’ under World Trade Organization standards.

“It’s one thing bombing our weapons’ facilities to oblivion and turning half of Gaza City into rubble in the process”, one Hamas spokesman said, “but imposing trade taxes on our rockets? Well, that’s a step too far and one we cannot forgive.” 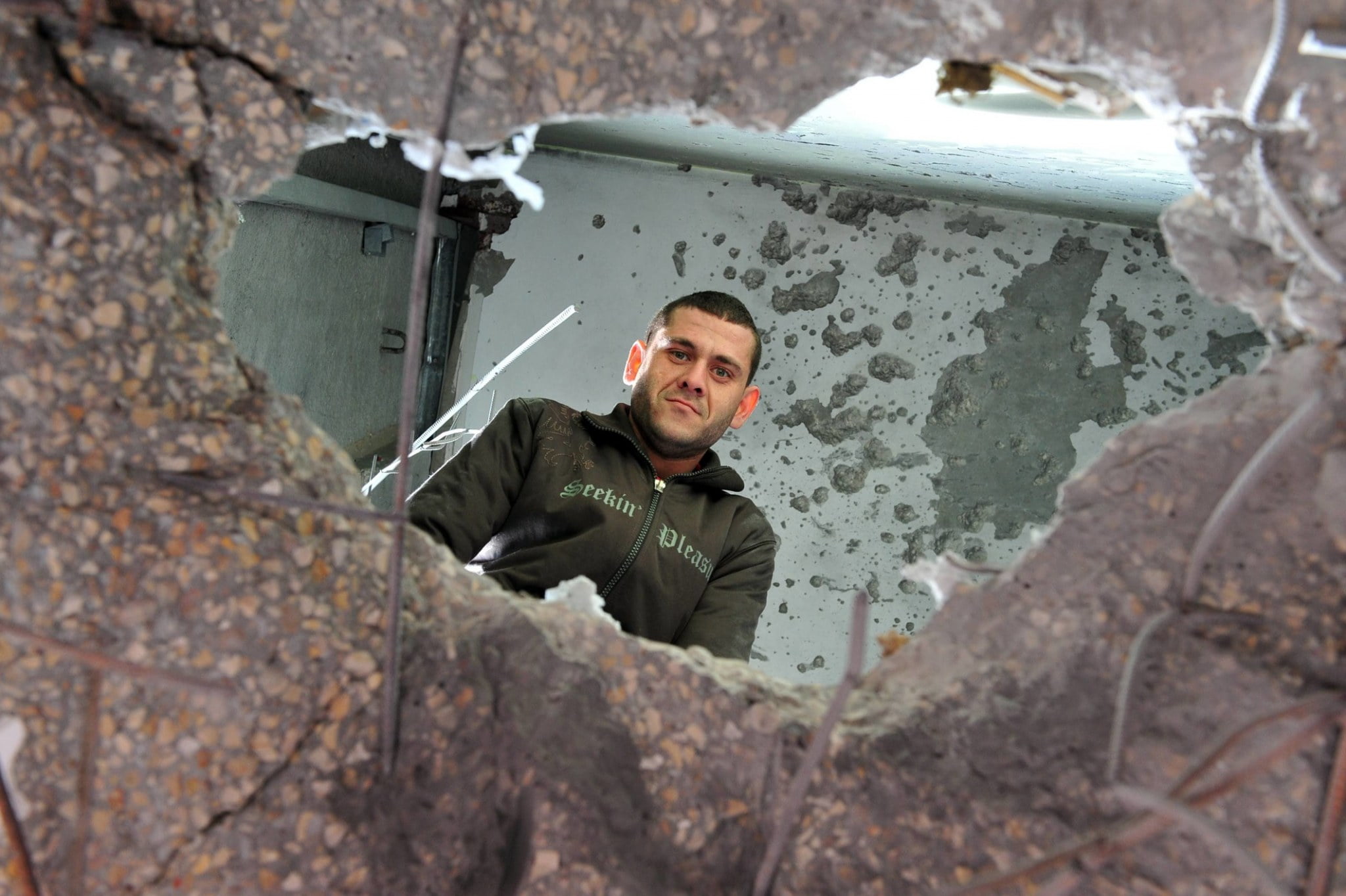