Assad Shocked to Learn Putin has Other Assets 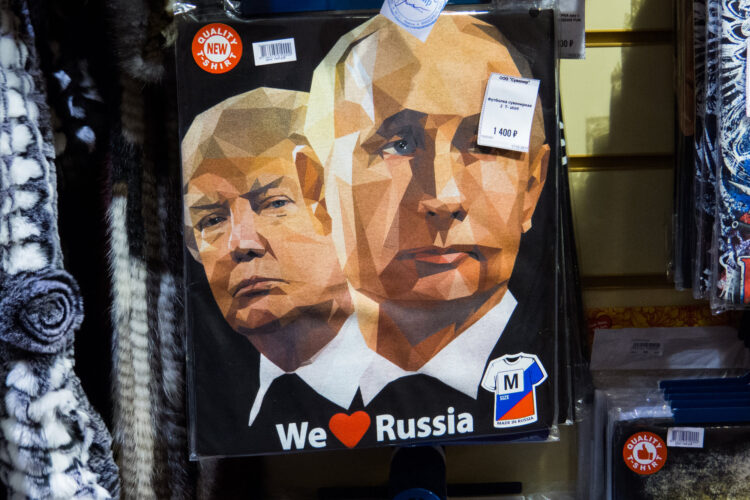 Claiming that the Russian strongman had promised an exclusive relationship, Syrian President Bashar al-Assad is reportedly heartbroken to learn that Vladimir Putin has another asset.

“I thought that what Vladimir and I had was special, and that carpet-bombing my enemies to oblivion was his way of saying, ‘I love you,’” a teary-eyed Assad told The Mideast Beast after seeing reports that US President Donald Trump is also a Russian asset. “I guess he just goes around dropping his bombs in any country that catches his eye.”

While Putin’s unfaithfulness was devastating enough to Assad, sources close to the dictator said being two-timed for Trump was an even greater indignity.

“He could understand if Putin was rigging elections for a young looker like [French President Emmanuel] Macron, or even gathering intelligence for someone with the rugged masculinity of a Rodrigo Duterte,” the source said, referring the president of the Philippines. “But a lard-ass like Trump? Bashar is younger, smarter and more fit than him.”