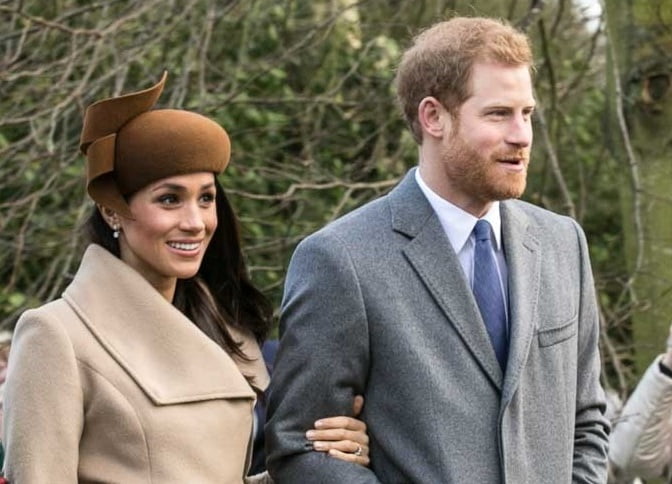 Citizens in Israel and Gaza were grateful this week for an agreed ceasefire in celebration of the new British Royal Baby. Sources have confirmed that Hamas leader Khaled Mashal and Prime Minister Netanyahu met in person following their synchronized CNN blasts that Megan was indeed in labor, before formally announcing the brief hiatus this morning under the moniker Operation Silver Spoon.

The meeting allegedly discussed whether the baby would be a boy or a girl, if they would be satisfied with being seventh in line for the throne, and whether Gaza will be uninhabitable by the end of the year.

Although there was clearly tension on both sides, specifically over baby names, both parties could agree that given Britain’s illustrious history in the region the least they could do was honor the happy couple with a ceasefire for a day or two.

“We are so grateful for Britain’s work in this part of the world,” said a spokesperson from the Prime Minister’s Office. “They taught us so much about tea, etiquette, and making promises only to back out at the last minute. I think we can speak for everyone when we say we wouldn’t be where we are now without your interference, I mean ‘help.’”

Although citizens on both sides of the border appear grateful for this hiatus, many have reported their dread around what might happen when little Archie reaches the terrible twos.