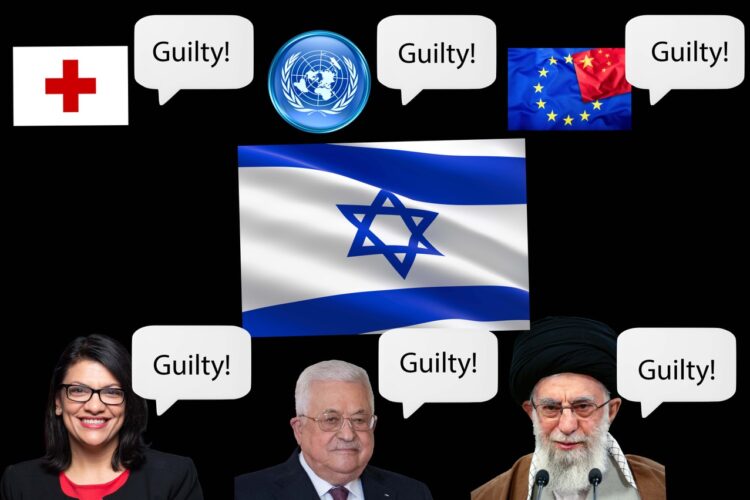 The international community issued firm condemnation of Israel’s recent actions earlier today. An emergency meeting of the United Nations Security Council was convened in order to issue a number of resolutions against the Jewish State.

Member states accused Israel of being “inhumane,” and acting with “utter disregard for human life and wellbeing.” Israel has responded to these claims by saying that it retains the right to protect its citizens and ensure its survival. “We will not stand idly by while others plot to do us harm,” said an IDF spokesperson. “The days when Jews sit back and allow evil to be done to them are over.”

Israel has long been criticized for its policies as they relate to this issue, though many have pointed out that a number of social, cultural, and political factors have culminated in the latest unrest. The White House issued a statement in response to the situation saying, “The President supports the right of the State of Israel to defend itself, and looks forward to the time when Israel will be able to live in peace with its neighbors.”

Pro-Israel groups have described the statement as not being supportive enough, while anti-Israel groups have criticized the President for being overly supportive. At this point, the situation is ongoing, and analysts have varying estimates of how long before a resolution is reached.

*To be used whenever Israel does anything, at all* 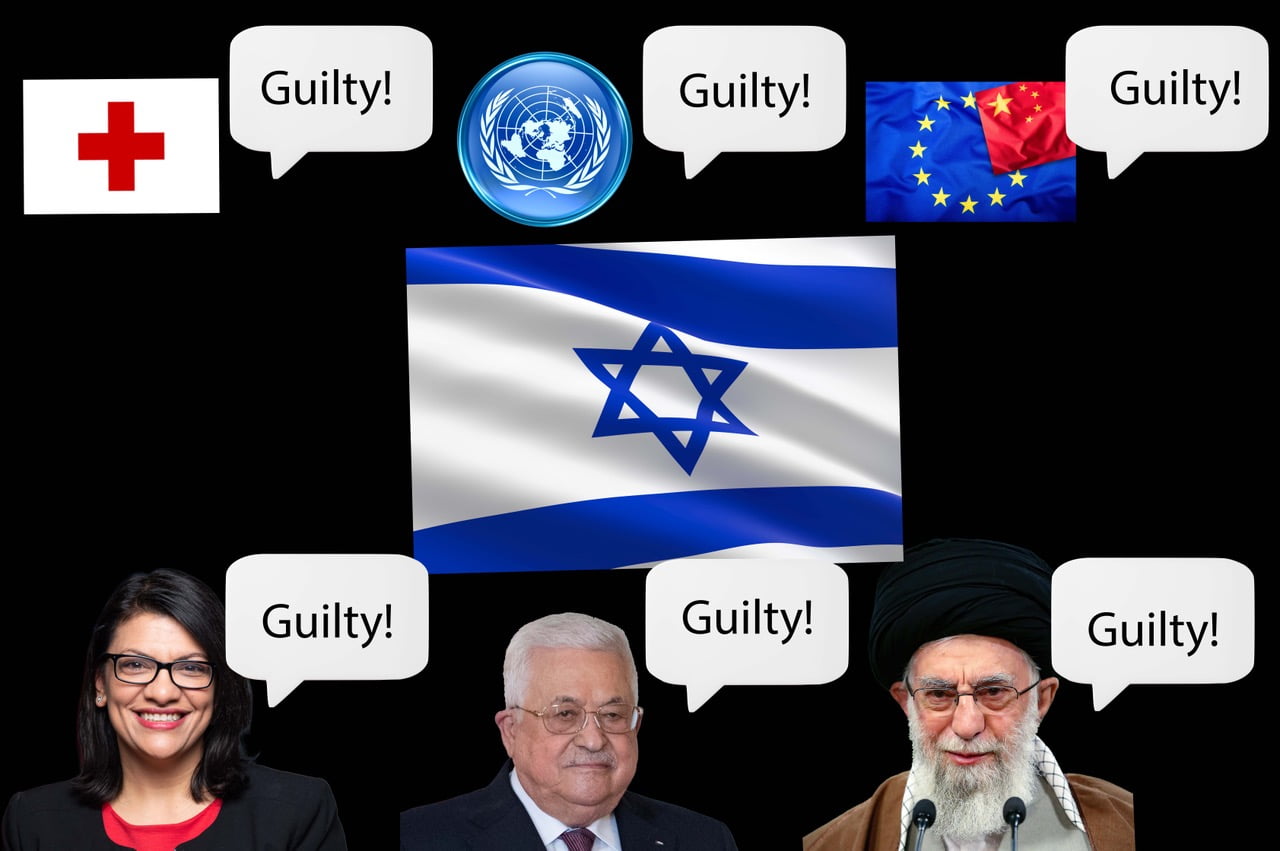