Israel Defense Force Arrives in Texas at the Behest of Governor 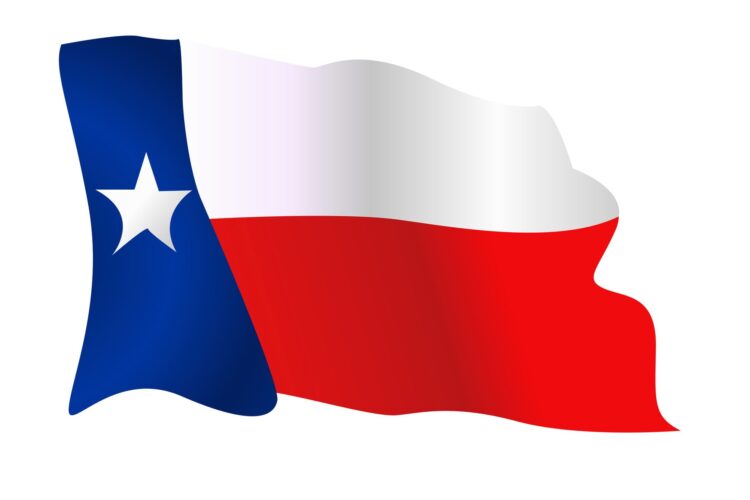 Colonel Yoni Fluffberg of the IDF commented, “We got a video call yesterday from the Governors office. At first it was hard to make out what he was saying, as he was under the desk and whispering something about ‘they’re here!…’ But once we lured him out from under there with a photo of Ann Coulter, it was pretty clear we had a serious situation on our hands.”

“I mean we already knew about the ISIS units in Mexico that are poised to launch terror attacks across the Rio Grande. But to be honest we assumed the Border Patrol would handle those clowns. Particularly, cause you know, they’re the figment of someone’s imagination.”

“And the Walmarts being converted into FEMA processing camps for political prisoners? Again, yes, fully aware. But to be honest if you didn’t realize Walmart was evil, then we don’t have any sympathy for you. And again, can’t stress this enough, made up…”

“But we can’t ignore this clear evidence of the ‘Muslim-in-Chief’ preparing to subjugate the last bastion of craziness, I mean freedom. So here we are, a bit like the Russians in Red Dawn, but with fewer foreskins. And yes I know Texans have concealed and carry AR-15s, but we have Merkava tanks, so you know, good luck with that.” 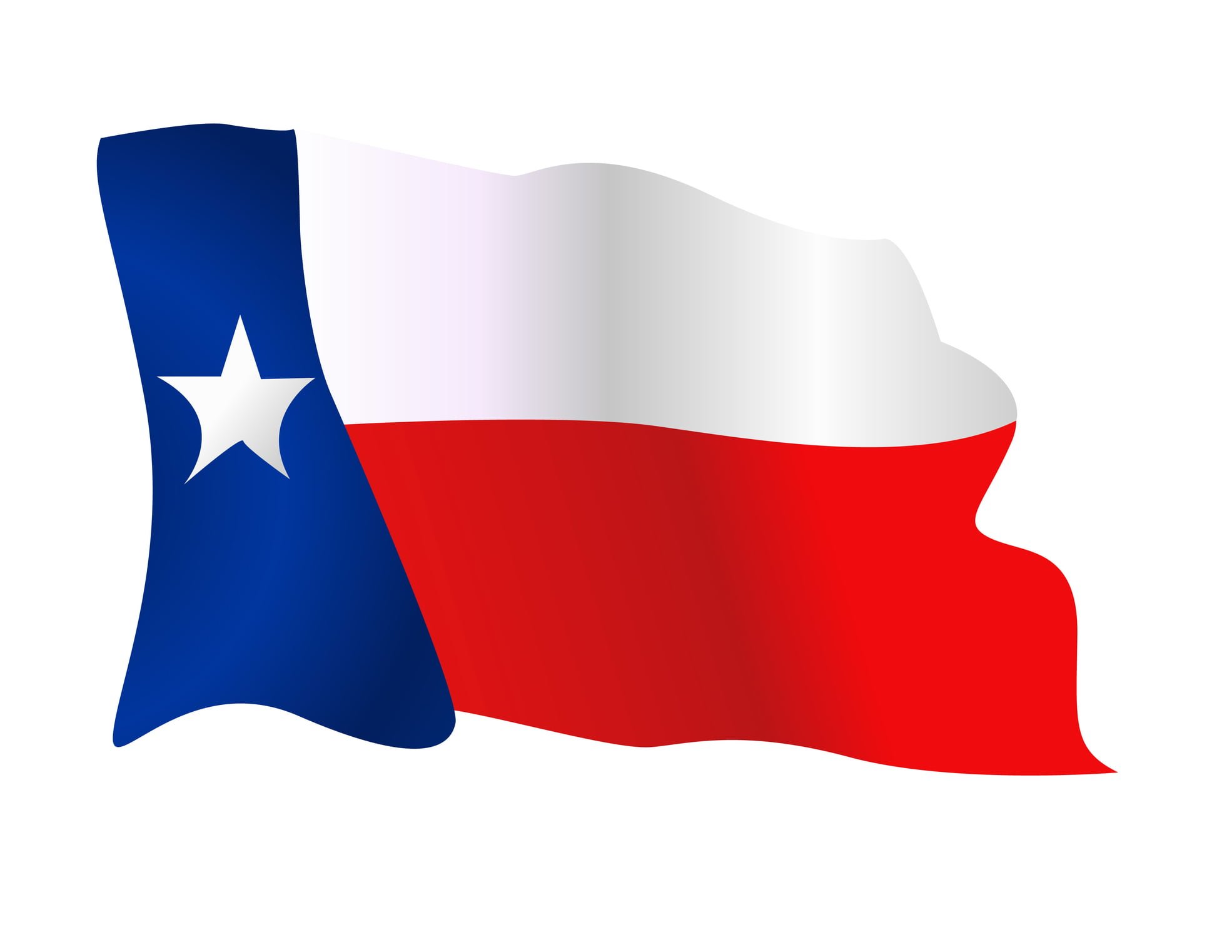