Israel Cracks Down on Marijuana to Get Back at Seth Rogen 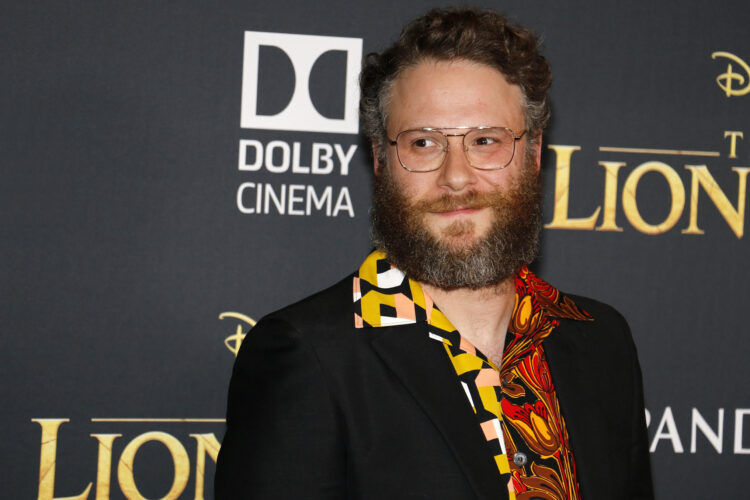 In response to criticism by Jewish-Canadian actor Seth Rogen, Israeli Prime Minister Benjamin Netanyahu announced that anti-marijuana laws will be enforced more strictly with harsher prison sentences. New prison sentences for marijuana possession will vary from a minimum of one month to a maximum of however long ‘Green Hornet’ feels like. The move was described by experts as the “biggest intrusion on civil liberties in Israel for two days; unless you count Palestine, then it’s more like four minutes.

Netanyahu’s decision came after Rogen’s criticism of Israel on Marc Maron’s podcast ‘WTF?’ During the podcast Rogen claimed that he would never live in Israel since being stoned in a war zone can induce anxiety. Moreover, Rogen, who was born in Vancouver, Canada on land previously stolen from First Nations, claimed that he did not know there were people in Israel before.

Rogen’s criticism angered many Israel supporters who claimed that for two Jewish writers to briefly discuss the subject of Israel in a lengthy interview in a garage was unprecedented, although experts estimate approximately 72% of discussions on Middle Eastern politics take place in garages. “This makes me angry,” said a seemingly angry listener. “It’s easy for Rogen to hate on his people now. But come judgement day, we will be in heaven while he is stuck in a post-apocalyptic LA with his celebrity friends. And there is no way anything in his career prepared him for that.”