God Not Ready to Go Back to Work Yet 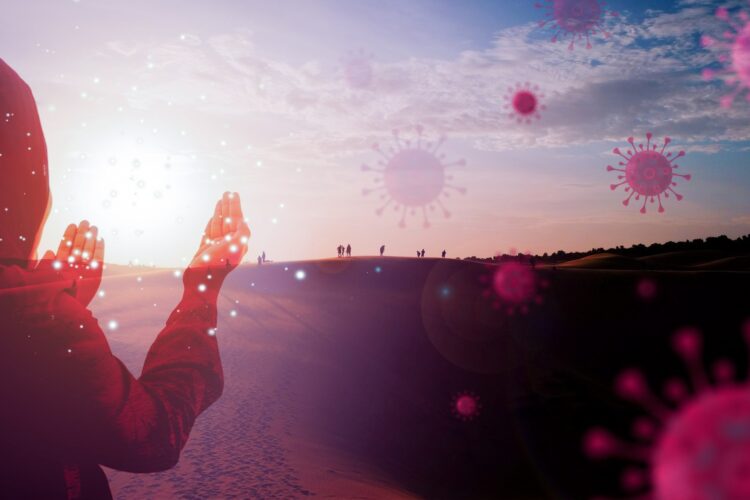 In the US, Americans are demanding that they be allowed to go back to worshiping in churches, and in Israel, the Chief Rabbi is demanding that synagogues and other religious institutions be opened. Everyone is ready to get back to religious observance except for one important figure: God

The Almighty One, blessed be He says that he is just not ready to go back to working from the office yet, and that he really enjoyed the last two months on lockdown catching up on TV.  The Abrahamic God has reportedly spent most of His quarantine time binge-watching Tiger King, noting, “I had absolutely nothing to do with that dude’s haircut”. The Chief Rabbi of Israel criticized Israeli authorities asking why beaches, bars, and restaurants are being opened but not houses of worship, to which Yahweh responded “Duh, because you can’t get laid taking by taking some chick to a synagogue”.

The Creator of All Things pointed out that “you’d think that that they would have understood that a global pandemic was my way of saying, ‘stay the fuck home’. But there’s always some idiot with a beard totally lying about things I ‘said'”.

The Man continued, “I mean, Jesus fucking Christ, do you know what it’s like to be nagged constantly for eternity? ‘Please God, help me get this new job’, God, help my little brother to get well’, or ‘Lord, why’d I just kill my wife?’ It’s like, fuck, I just want a few more weeks to chill.”

As of press time, the Lord Our God, King of the Universe was watching Keeping Up with the Kardashians saying, “Okay seriously, that ass…I had absolutely nothing to do with that either”.