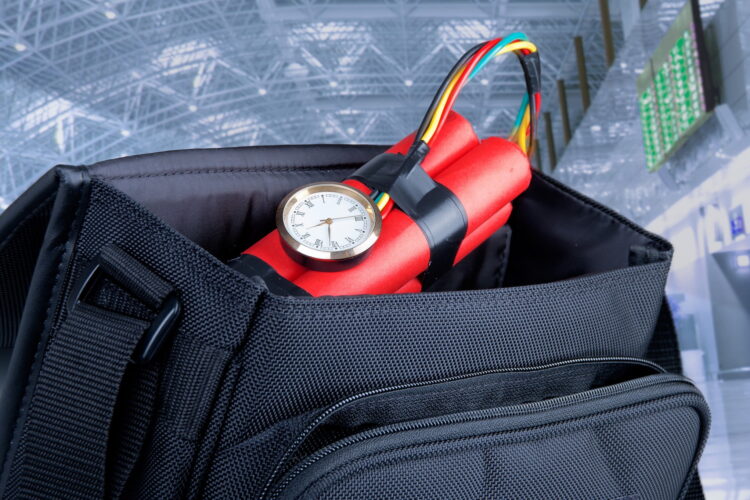 JERUSALEM – Citing fears that they will use their classroom knowledge to “open a new front of jihadist terror,” Israel’s education minister has taken the extraordinary step of proposing a bill, dubbed ‘The Next Ahmed’s Law,’ to prohibit hundreds of thousands of Arab school children from attending science lessons.

In a televised press conference, Naftali Bennett, leader of the religious Zionist ‘Jewish Home’ party, said: “We just can’t take the risk. Teaching Muslim kids about chemical reactions, electric circuits and the like is a surefire recipe for disaster… it cannot be that our tax shekels continue to bankroll the assemblage of countless thousands of anti-Semitic ticking time bombs.”

Bennett’s announcement, which also calls for Arab-free math classes, comes just two days after Ahmed Mohamed, a 14-year-old Muslim-American student in Texas, was arrested after his teachers mistook a homemade digital clock he brought to school for a ‘hoax bomb.’ “This time around, America was lucky,” Bennett said. “But what’s to stop the next little Ahmed or Abed or Mahmud – however deceptively cute and Doogie Howser-ish he may look – from causing carnage on a Columbine, or, God forbid, Oklahoma City scale?”

Video of Ahmed… and the infamous clock

“Here in Israel, this lurking juvenile Islamo-fascist threat must be dealt with before a tsunami of precious Jewish child blood is shed,” said Bennett. The minister then vowed to “substitute science classes with other exciting subjects like bricklaying, carpet weaving and camel breeding – skills far more suited to professions preferred by our Arab graduates than boring old science.”

When pressed by a reporter on whether banning one-fifth of Israelis from studying science might harm the country’s renowned culture of innovation, Bennett responded: “It’s not like Muslims invented cameras, surgical instruments, algebra or anything important like that, so the economic loss will be minimal. Besides, exceptions will be made for Christian Arab prodigies, who will be allowed to continue their scientific studies, albeit under strict security supervision.”