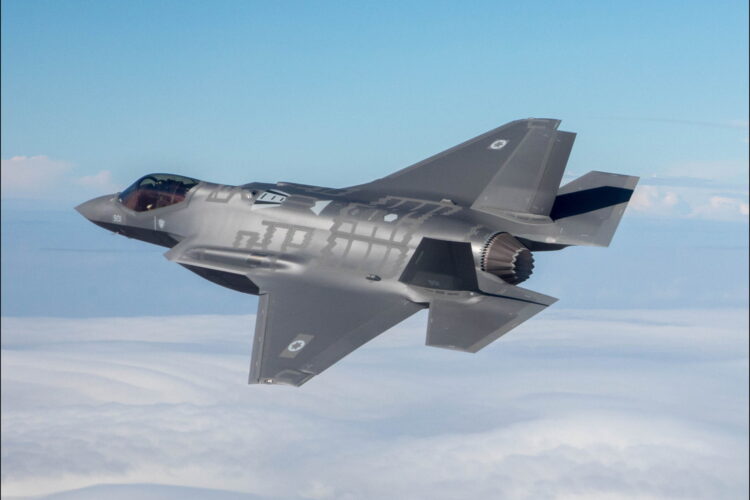 Israel’s Aviation Authority has for the first time since the Islamic Revolution in 1979, greenlighted direct flights to Iran. The dramatic decision comes after relations between Iran and Israel are warming up, especially in Syria.

“After launching a few hundred test flights against Iranian affiliated targets in Syria, Lebanon and Iraq, we are thrilled to finally resume flights to Tehran. Israel loves the Iranian people and looks forwards to rediscovering the proud ancient Persian culture beneath the decaying ayatollah dust. Initially we expect the flights to be slightly rough and therefore not suitable for faint-hearted passengers. In-flight service will be frugal and since it is a Zionist flight, toilets on board the aircraft will be disproportionately occupied.”

The Commander of the Israeli Air Force commented on the security situation following the recent tragic Iranian downing of a Ukrainian commercial plane in Iranian airspace.

“Flying to Iran is clearly different than flying to Canada or Florida. However, our experienced pilots are trained for any rough conditions. We are implementing the human bridge-building vision of the late misunderstood Jihad-engineer Soleimani. Frankly, I am more worried about the safety of Islamic Revolutionary Guard Corps contemplating disrupting our flights.”