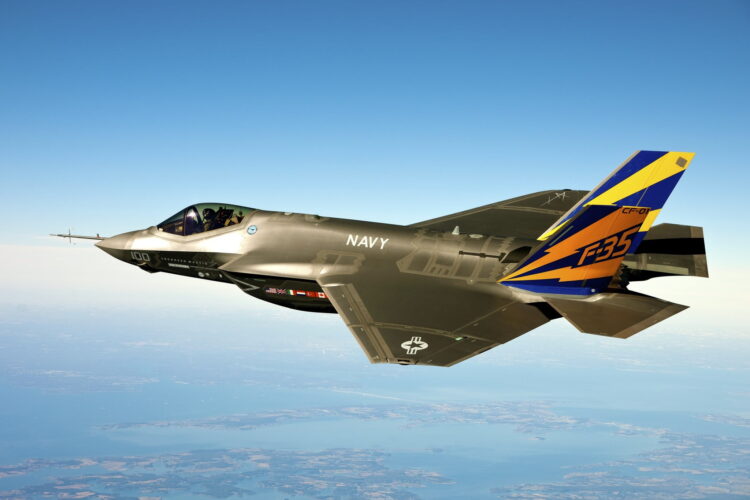 In a surprise, yet totally expected announcement, General Amir “Impact Crater” Feldman, Head of the Israel Air Force (IAF), confirmed that the new F-35, which “can’t turn, can’t climb, can’t run,” would be a literal pet project for the IAF.

“The days of flying, dropping bombs and shooting down the enemy are over,” he said in an off-the-record briefing to The Mideast Beast. “The F-35 is frankly too expensive to operate, so most will be kept on the ground and pilots will sit in the cockpits to have their photographs taken for Facebook, Instagram, Twitter, and Google Plus, and then the ground crew will stroke and pet them all day.”

He also added, that under the new economy driven doctrine, the unused, nearly new F-35s will be sold back to the Americans in twenty years time. When The Mideast Beast pointed out that the US was giving Israel the F-35’s at no cost, General Feldman said, “I’m not seeing a problem here. My brother-in-law did the same thing with the washing machine we gave him as a wedding present, and I’ll tell you what, it works just fine. It’s yours for 1,700 Shekels.”

Updated: in related news, a new, possibly important issue with the F-35 has come to light: pilots may not be able to eject. Then again, just how critical is the ejection seat? 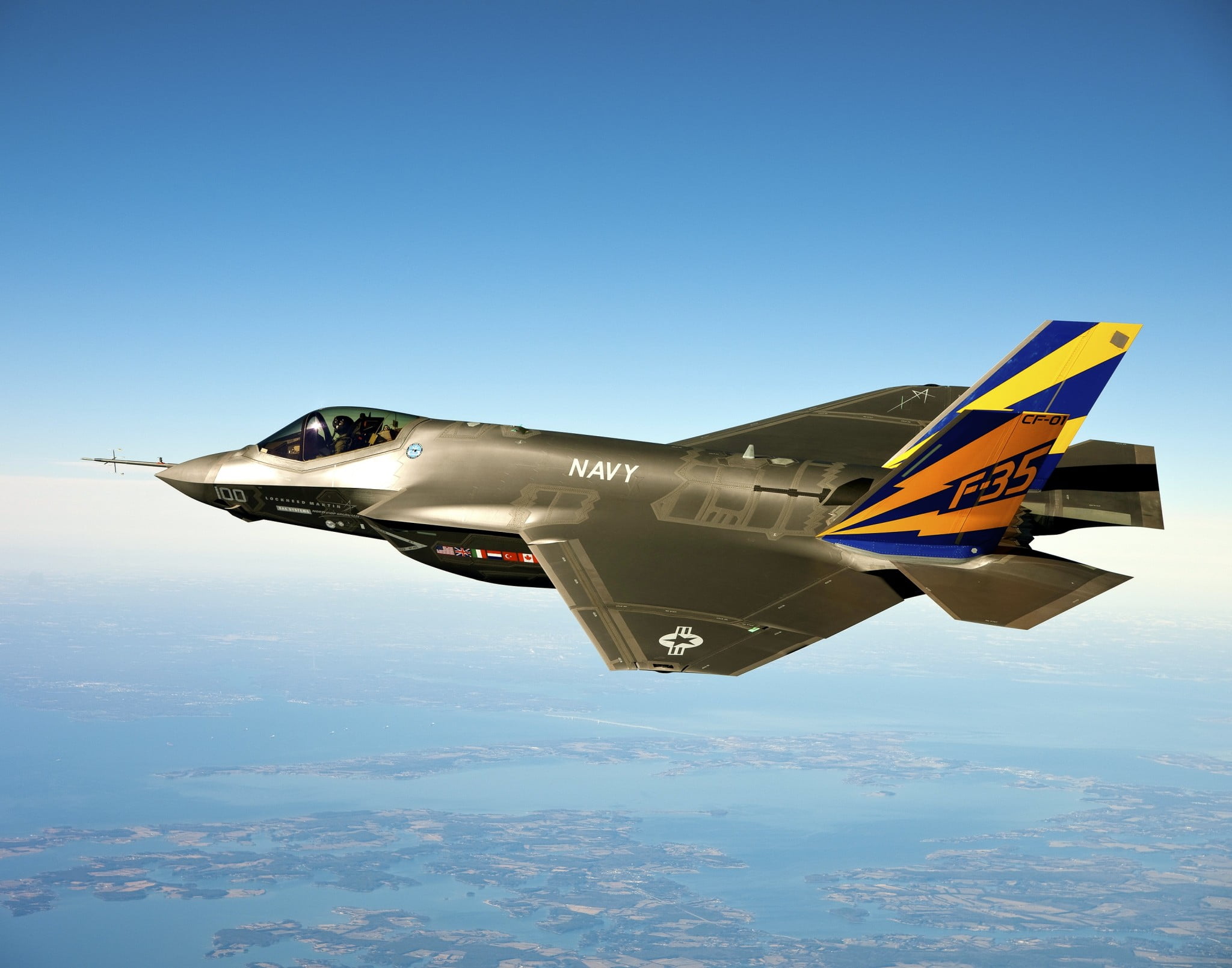